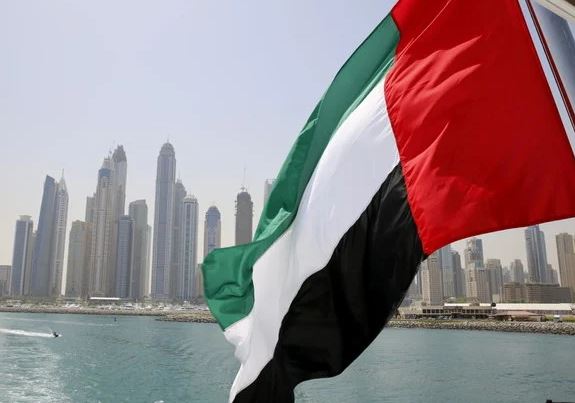 DUBAI: The UAE will allow foreigners to start a company without an Emirati shareholder from next month as the regional race to attract investment heats up.

The change, which comes into effect from June 1, could also spur demand for commercial and residential property, said brokers.

“The amended Commercial Companies Law aims at boosting the country’s competitive edge and is a part of UAE government efforts to facilitate doing business,” said Minister of Economy Abdulla bin Touq Al-Marri, in a statement carried on the UAE’s official WAM news agency.

Previously companies needed either to have an Emirati shareholder or be based in a dedicated business park known as a free zone.

The announcement comes as Gulf governments ramp up efforts to attract foreign investors. Saudi Arabia said earlier this year it would stop signing contracts with foreign companies from 2024 unless their regional headquarters were based in the Kingdom. Neighboring UAE has also announced a number of other incentives to encourage firms to establish bases in the country.

It was not immediately clear how the UAE’s many major free zones will now seek to attract new tenants, however some are already shifting focus.

The Dubai Airport Free Zone Authority (DAFZA) said on Wednesday that companies trading with crypto assets could now obtain a business license in a new agreement that supports the mainstream use of blockchain technology. The free zone agreed with the Securities and Commodities Authority (SCA) to allow the regulation, offering, issuance, listing and trading of crypto assets within DAFZA.

Analysts said the move could help to spur demand for commercial and residential homes as business owners set up shop in the emirate.

“The federal and local governments across the UAE continue to unveil key policy initiatives that will be crucial in helping to create future demand for residential and commercial property across the country,” said Faisal Durrani, head of regional research at Knight Frank. “With this landmark change, the UAE has unlocked its potential to emerge as a key global contender (for) business headquarters, which were previously confined to free zones across the country. At the smaller end of the business spectrum, fresh initiatives such as ‘Dubai Next’ will certainly help to position cities such as Dubai as an attractive option for global startups looking for a dynamic launch location”.