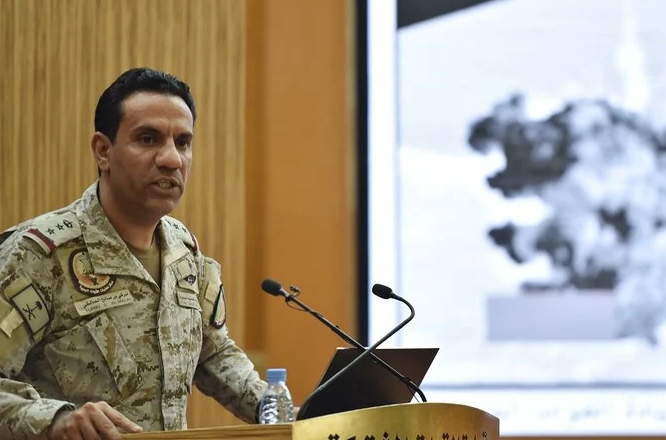 RIYADH: The Arab Coalition said it thwarted an attack by the Houthi militia using a booby-trapped boat in the southern Red Sea on Monday, Saudi state TV reported.
The militia continues to threaten shipping lines and global trade, the coalition said.
The Houthis are using the Stockholm Agreement as an umbrella to launch hostile attacks from Hodeidah, the coalition added.

Vessels have previously come under attack in Red Sea waters.
In December, Saudi Arabia said a tanker anchored at the Jeddah port was hit by an explosive-laden boat.
This followed a separate incident at another Saudi terminal on the Red Sea where a tanker was damaged by an explosion.

Meanwhile, the Arab Parliament condemned the “hostile attack,” and warned that the Iran-backed Houthi militia continues to threaten maritime shipping lanes and global trade in the Red Sea.
The Parliament called on the international community and the UN Security Council to take “a firm stand to deter these terrorist practices” and that Iran played a fundamental role in supplying the Houthis with weapons and missiles.

Secretary-General of the Organization of Islamic Cooperation Youssef Al-Othaimeen also strongly condemned the Houthi attack, as did the UAE.
The UAE also condemned the attack and the Ministry of Foreign Affairs and International Cooperation said “the Emirates considers this attack new evidence of the Houthi militia’s endeavor to undermine security and stability in the region.”