The slim majority in favor of Nabih Berri’s reelection ( 65 votes out of the 128 parliament members ) as Lebanon’s parliament Speaker on Tuesday was a reflection of a significant shift in public opinion in the crumbling economy on the verge of bankruptcy.

Beirut- Lebanon’s longtime parliament speaker who has held the post for 30 years, was reelected Tuesday for a seventh four-year term with the minimum number of votes needed ( 65 votes out of the 128 parliament members ) and despite multiple crises plaguing the nation.

Still, the slim majority in favor of Nabih Berri was a reflection of a significant shift in public opinion in the crumbling economy on the verge of bankruptcy. His reelection was practically guaranteed — even though more than a dozen new lawmakers won seats running on a reform platform.

The new legislature is being ushered in as Lebanon remains in the grip of the worst economic and financial crisis in its modern history, rooted in decades of corruption and mismanagement by the ruling class, which has been running the country since the end of the 1975-90 civil war.

To most Lebanese, Berri, an 84-year-old former warlord, is a symbol of this entrenched sectarian-based political system and corrupt ruling class, which continues to hold despite rising discontent and the newly elected, reform-minded lawmakers. 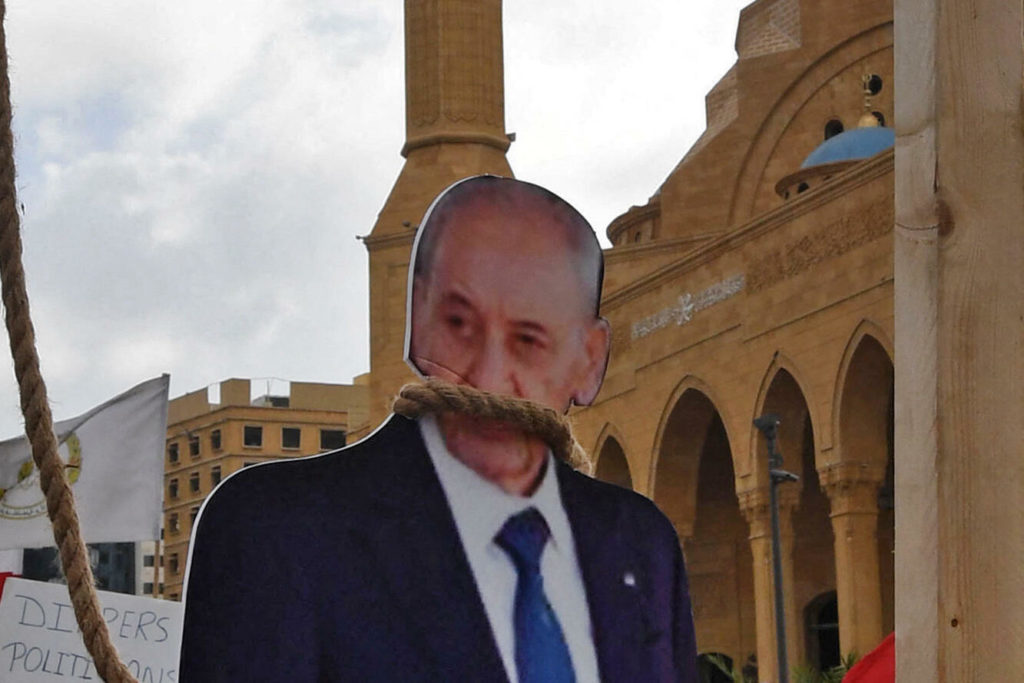 As leader of the Shiite Amal movement, which is closely allied with the Iran backed Hezbollah militant group, Berri is virtually untouchable – always running uncontested. The two parties hold all 27 seats allotted to Shiites in parliament under Lebanon’s power-sharing system.

Under an antiquated confessional system, the Lebanese presidency is reserved for a Maronite Christian, the prime minister’s post is held by a Sunni Muslim, and the parliamentary speaker’s position goes to a Shiite Muslim.