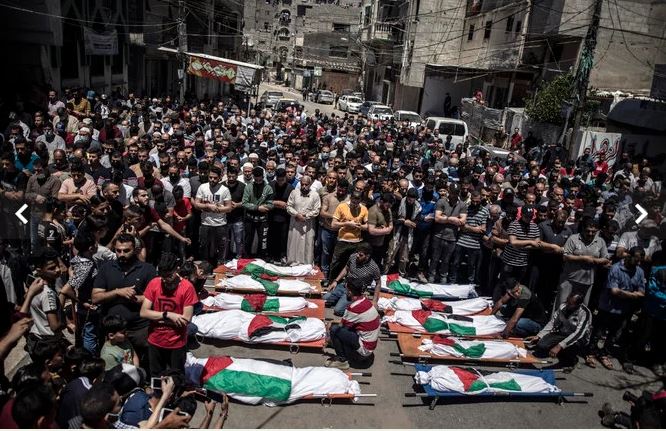 GAZA CITY: As a ceasefire took hold in Gaza on Saturday, Palestinians began to count the cost of Israel’s 11-day war.

Naji Sarhan, an official at Gaza’s Works and Housing Ministry, estimated the financial losses from the Israeli attacks at $150 million. However, it is the human cost that is the most devastating.  The Israeli onslaught killed at least 248 Palestinians, including 66 children, and a refugee agency in Gaza has launched a special program to help young people traumatized by the violence. 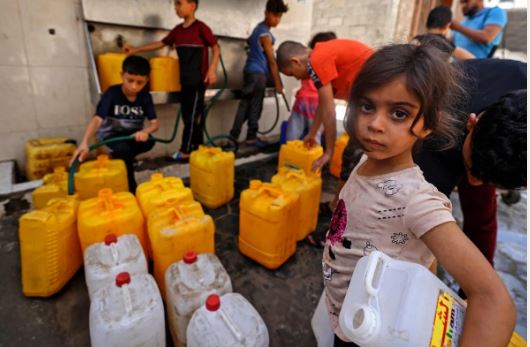 Among them are the survivors of a devastating Israeli attack last week on Al-Wehda Street in Gaza City, in which at least 42 people were killed and more than 50 were injured. Three sisters — Hala, Yara and Rola Al-Kulak — and their father Muhammad died under the rubble of their home, which, along with several others on Al-Wehda Street in Gaza City, was hit by Israeli airstrikes, leaving at least 42 killed and more than 50 wounded. The mother of the three daughters, Dalal, and her only son, Abdullah, aged just 2, survived.

Abdullah and Dalal have been in shock since the airstrikes, Dalal’s father, Ahmed Al-Maghribi, told Arab News. His daughter is being treated with sedatives. Sometimes she does not believe that she lost her husband and daughters, while at other times she asks “why they killed them,” he said.

The Norwegian Refugee Council (NRC) said in a statement that the three sisters and eight other children out of the 60 who lost their lives in the first week of the war were participating in its psychological and social program aimed at helping them deal with trauma.

The children, aged 5 to 15, were killed in their homes in densely populated areas along with countless relatives, according to the council.

“We were shocked to learn that eight children we were helping were bombed while they were at home and thought they were safe … They are now gone, killed with their families, buried with their dreams and the nightmares that haunt them,” said NRC Secretary-General Jan Egeland. 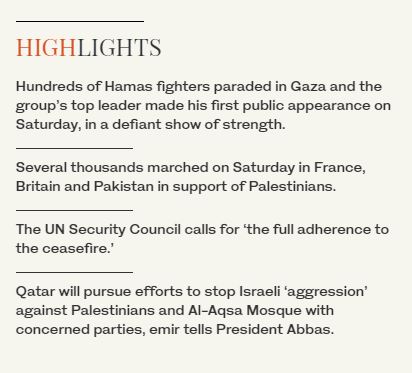 “Dalal was very attached to her daughters. She gave them a lot of attention that helped them in school,” Al-Maghrabi told Arab News.

He told Arab News that Al-Kulak’s children and others who were killed were receiving the council’s services to deal with previous traumas they suffered as a result violence endured in Gaza. Al-Yaziji said that the most prominent symptom that requires treatment is nightmares.
Sumaya Habib, a doctor at the Ministry of Health, and a team of specialists are busy treating children traumatized from previous Israeli wars and rounds of violence. 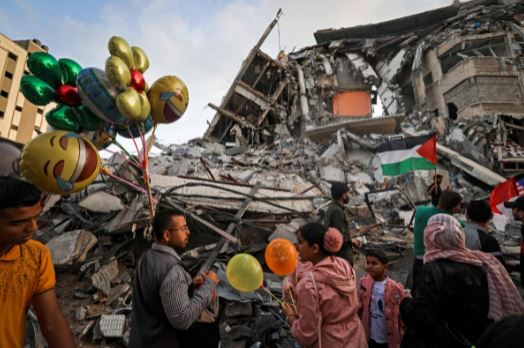 Habib told Arab News that the current war has been “extremely harsh” and will have negative effects on the majority of the children in Palestine.

She believes that children like Abdullah Al-Kulak, who escaped with his mother from under the rubble, will have more severe traumas.

According to Habib, the mental scars that will affect children have many forms, most notably the loss of sense of safety and security, panic attacks and aggression. For females, they will lose, in varying degrees, a “part of their femininity” and display violent characteristics and practices.

The council said 80 percent of Gazan students had a positive outlook for the future in 2019, but by September 2020, that had dropped to just 29 percent.
“The war will make more children lose their positive outlook on the future, as they see death with every raid and with every explosion,” Habib said.

A Columbus man who has been linked to several rapes, including in Northeast Ohio, was sentenced Tuesday to 35 years in prison for the sexual assault of a 7-year-old girl. Joseph Gaines, 42, was sentenced after he pleaded guilty in November to transporting a minor...