Debt restructuring could cost up to 134 percent of Lebanon’s GDP, S&P warns 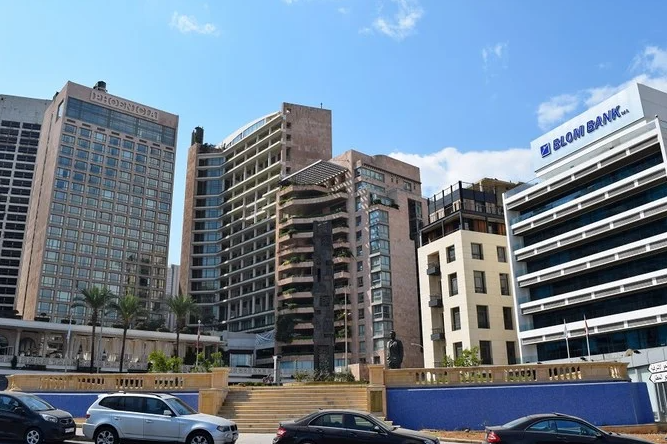 DUBAI: The cost for Lebanese banks to restructure debts could range from 30 percent to 134 percent of the country’s GDP for 2021, S&P Global said.
The political deadlock in the country has left key institutions, including the banking system, unable to pursue economic recovery and restructure outstanding debt.
“The main stumbling block to restructuring appears to be that Lebanon is currently functioning with a caretaker government without authority to agree terms with creditors,” the report said.
Failure to restructure the financial system could leave the Levant country with banks unfit to support economic recovery, it added.
But even if banks are able to restructure, the global credit agency said external funding alone “will probably be insufficient to absorb those costs.”
“At this stage, bailing in depositors – for example by paying them below-market exchange rates, or converting deposits into equity – seems highly likely,” S&P said.
Lebanon earlier suspended payments on its Eurobonds.
As of March 31, 2021, domestic banks held about 60 percent of their assets in the form of Banque du Liban (central bank) deposits and certificates of deposits, and 11 percent in government treasury bills and Eurobonds.
In turn, the central bank held about 44 percent of government debt, and commercial banks 26 percent directly at year-end 2020.
Lebanon needs strong political will and cooperation between key stakeholders, including the central bank, to resolve its current situation, the report highlighted.
S&P added the country could learn from other countries that also experienced economic blows in the past, but were able to overcome them through different measures.
These measures include external support, setting up an asset-management company, or the consolidation of the banking sector.
“Thus far, we have not seen any mergers or closures of Lebanon’s banks, although we expect this may change in 2021-2022,” the report indicated.