Geagea: Change and salvation from hell we are in is in Lebanese people hands on May 6, 8 and 15 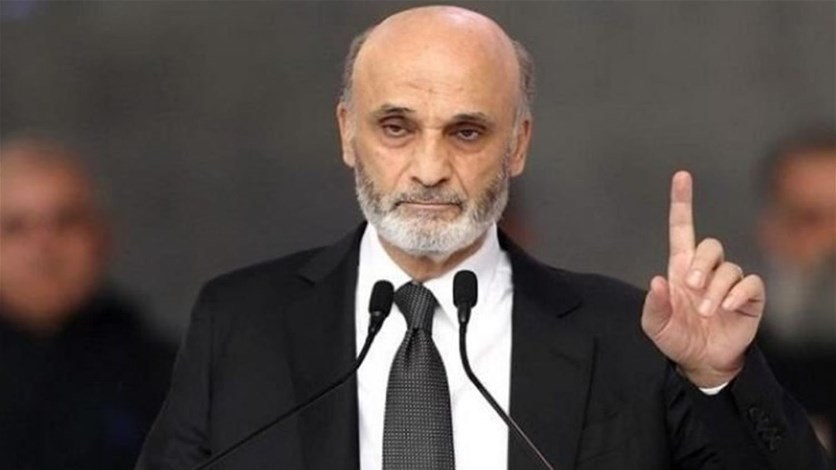 Lebanese Forces leader Samr Geagea said on Monday that the parliamentary elections can make a change in the current situation by changing the current majority that has brought Lebanon to where it is today.

“Change and salvation from the hell we are in is in the hands of the Lebanese people on May 6, 8 and 15,” he added.

Geagea stressed that Lebanese can “with this small piece of paper they will put in the ballot box to get rid of Hezbollah and the Free Patriotic Movement and their allies.”

“It is true that the crisis is big and its repercussions hurt us all, but it is also true that this crisis has a solution and the solution is in our hands as the Lebanese people,” he concluded by saying.