Israeli officials have met a US envoy to discuss the disputed maritime border with Lebanon after his visit to the country last week.

Israel’s Energy Ministry released a statement, which said: “The team heard an update from the mediator’s visit to Lebanon and the parties discussed formulating constructive directions for moving forward with negotiations.”

The ministry said it would preserve Israel’s economic and security interests but intends to “resolve the issue in the near future”.

Tension rose in recent weeks after a gas exploration vessel crossed the contentious waters to extract gas at the Karish field, of which Lebanon claims a part.

Israel maintains that Karish is in its exclusive economic zone but Lebanon says the field is in contested waters and should not be developed until the two countries conclude talks to delineate their maritime boundary.

“We’re in a delicate place to try to get the sides to narrow the gaps and get to a place where they can reach an agreement,” US envoy Amos Hochstein said after meetings with Lebanon’s president, parliamentary speaker and caretaker prime minister last week.

Talks between the two nations were paused for a year until Lebanon requested that Mr Hochstein return to the country to resume indirect negotiations.

The dispute has obstructed energy exploration in parts of the eastern Mediterranean. 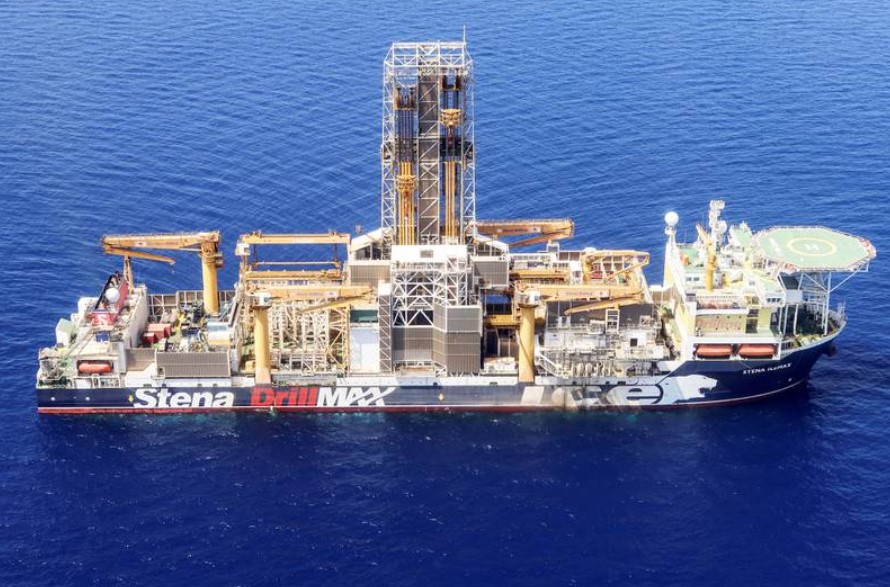 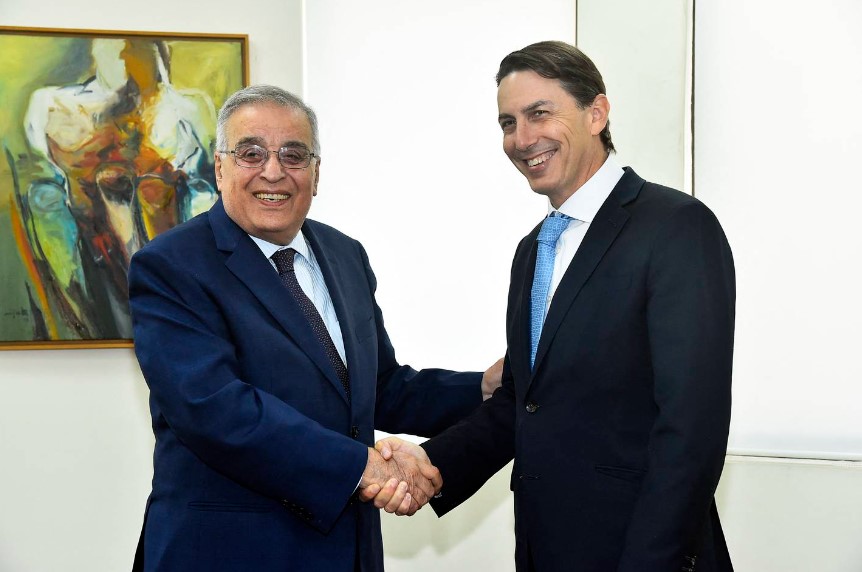