An Israeli F-16 fighter jet performs during an air show in December. The Israeli military said it scrambled war planes after a drone was launched by Hezbollah. AFP 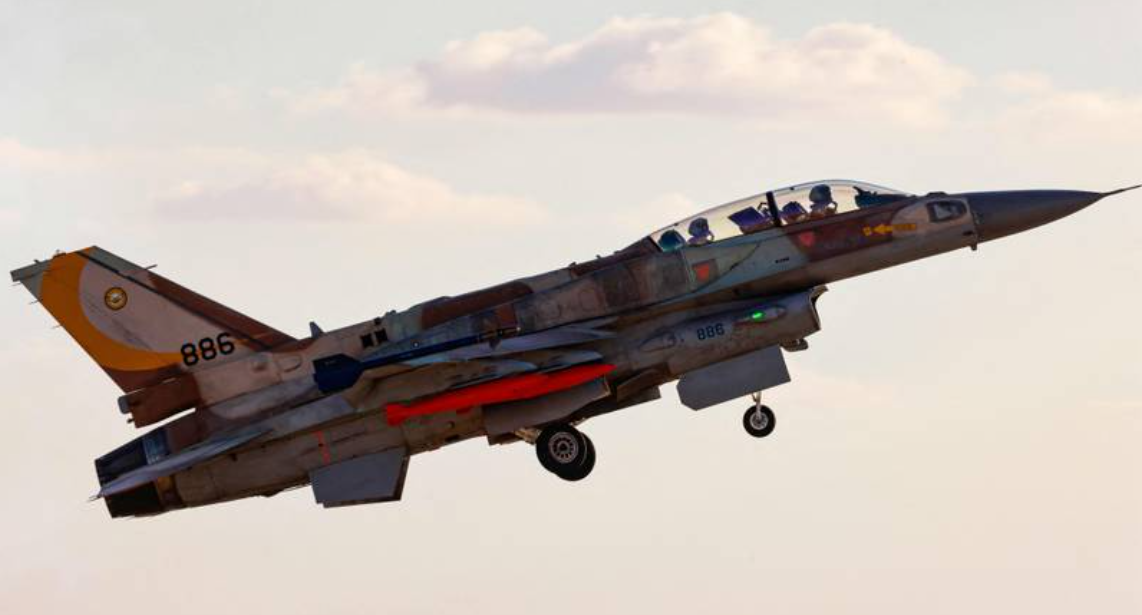 The Israeli military said it fired interceptor missiles and scrambled war planes after a drone crossed its border from Lebanon on Friday.

“Iron Dome interceptors were launched according to protocol and fighter jets were scrambled to patrol the area. No special instructions for civilians in the area have been issued,” the Israeli military said in a statement.

Hours later, investigations concluded the drone managed to return to Lebanon, the military said in a statement, stopping short of accusing Lebanon’s Hezbollah militant group of launching the drone.

Israel said it shot down a Hezbollah drone on Thursday. Neither Lebanon nor Hezbollah immediately commented on the claim.

The military said the incursion set off air raid sirens in northern Israel.

Israel and Hezbollah are bitter enemies that fought a month-long war in 2006 which ended in a stalemate. Israel considers the Iranian-backed Hezbollah to be its greatest immediate threat, possessing an estimated 150,000 rockets and missiles capable of striking anywhere in Israel.

Israel has long expressed concerns that Hezbollah will obtain or develop guided missiles and attack drones.

Earlier this week, Hezbollah’s chief Hassan Nasrallah said his group has been manufacturing military drones in Lebanon and had the technology to turn thousands of missiles in its possession into precision-guided munitions.

“We have the capabilities to transfer missiles that we possess in the thousands into precision-guided missiles,” he said.

“We started manufacturing drones in Lebanon a long time ago. Those who want to buy can fill an application.”