Jordan to supply Lebanon with electricity through Syrian territory 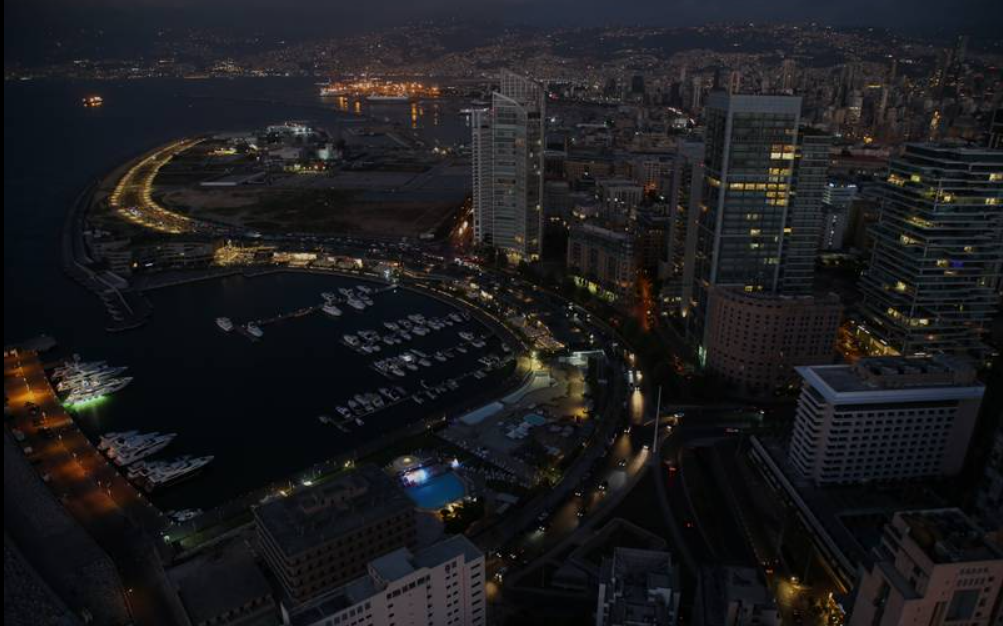 The energy ministers of Jordan, Lebanon and Syria have signed a deal to supply power-strapped Lebanon with electricity, but hurdles remain, oil and gas experts told The National.

“After signing today, we are left with the financing through the World Bank, something I will work on as soon as possible. The details will be clear in the next two months,” Mr Fayyad told reporters during the signing ceremony on Wednesday.

“We don’t want to promise the Lebanese people that as soon as we sign, electricity will come.”

Mr Al Kharabsheh said last week that the deal would stipulate the supply of 250 megawatts of electricity generated in Jordan, which will be transmitted through Syrian areas controlled by the Assad government.

The energy crunch is at the heart of Lebanon’s snowballing economic crisis, described as one of the world’s worst since the 1850s. A massive public deficit and a crashing national currency have made shortages perennial amid continuously rising prices.

“It would not be surprising if the situation changes because of issues like sabotage on the Syrian side,” said oil and gas expert Laury Haytayan. “Hopefully, the Lebanese government has received proper guarantees.”

The deal with Jordan will supply Lebanon with about two hours of extra electricity. A second agreement with Egypt, which will add another four hours, is in the works.

Lebanon’s crumbling state electricity company only produces a few hours of electricity every day that are irregularly distributed. Most of country is forced to rely on expensive private generators that are mostly unable to provide power 24 hours a day due to high fuel prices.

The World Bank is expected to finance Lebanon’s purchase of power from both Jordan and Syria but has made the loan conditional on the fulfilment of certain reforms, regional director Saroj Kumar Jha told Lebanese daily L’Orient Today on Wednesday.

“A precondition for us to go to our board of directors for approval is a comprehensive electricity sector reform programme of the government, adopted by the [Lebanese Cabinet], and disbursement of the World Bank funds only when they move into implementation,” he said.

“I see the minister travelling from country to country to get a few more hours of electricity but not doing much about the 14 hours a day without power,” she said.

The agreement marks a major change in the region’s policy towards Syria. The regime of Bashar Al Assad has been largely ostracised in the Middle East since its brutal clamp down in 2011 on protests against five decades of Assad family rule.

“The signing of the deal today is a key milestone on the road to implementation and, hopefully, the deal will be implemented, and all three parties could benefit from it,” said Mona Sukkarieh, a political risk consultant and co-founder of Middle East Strategic Perspectives.

“Unlike Jordan and Lebanon, who will not benefit from the deal before implementation, Syria has already made gains by taking a step towards reintegration into the Arab fold.”