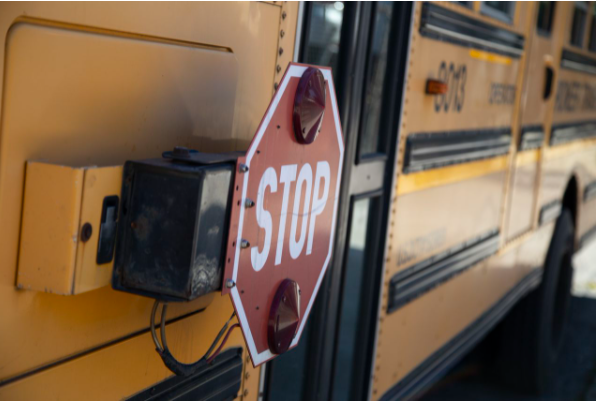 BEIRUT: France is organizing a virtual conference next Thursday “to mobilize support from the international community for the Lebanese army,” following an official visit to France from Lebanese Army Commander Gen. Joseph Aoun at the end of May.

Aoun met with French President Emmanuel Macron and discussed “providing urgent food and medical aid to the security forces in the hope of maintaining law and order.”

The US and Lebanon also held a conference at the end of May, with Washington renewing its commitment to the Lebanese Armed Forces (LAF) by increasing its its military aid by $15 million, reaching a total of $120 million in the fiscal year 2021.

“We have a permanent military aid program with the US, but we do not need weapons right now. We need in-kind aid for the army,” a military source stressed.

These developments take place as external warnings continue about the possibility of chaos prevailing in Lebanon, as the economic and social situation hits rock bottom.

Foreign observers fear that security forces may not be able to prevent unrest that may prove more violent than the protests of 2019 and 2020.

Political bickering continues, and the caretaker government has refrained from performing any role that its head, Hassan Diab, considers to be in violation of the constitution.

A military source told Arab News the political conflicts “affected the morale of the army and other security forces.” However, the source stressed theys had been successful in dealing with protest movements so far.

The source added: “It is true that the army is suffering and understands what the people are feeling, but its priority is to protect civil peace and stability; harming civil peace is crossing a red line.

“The military institution has no new plan to prevent chaos if it occurs, so it will exercise the role assigned to it.”

“Some have responded, including Iraq, which has allocated $3 million to purchase these materials,” the source added.

The Ministry of Defense and the LAF were also recently forced to deny rumors of desertions. “Those who tried to escape from the army returned because it offers them social guarantees that are not available elsewhere,” the military source noted.

The rate of theft in Lebanon increased by 144 percent during January and February 2021 with items including sewage drain covers, iron road dividers, electricity cables and iron poles, iron doors from cemeteries, and even baby formula being taken.

Security forces have warned of “the seriousness of the situation, and the possibility of the country’s social security crumbling.”

The difficult situation facing the country was encapsulated by a video that went viral on social media earlier this year showing a father who had taken to the streets to protest faced with his son — a soldier deployed to confront protesters. The cameras captured the father embracing his son and crying, while the son was left torn between commitment to his orders and loyalty to his father.

In a speech on March 8, Gen. Aoun spoke out against “the growing feelings of resentment in the ranks of the Lebanese military and security services after the value of their salaries plummeted, much like all Lebanese employees, due to the collapse of the Lebanese pound, while unrest prevails and the crime rate increases.

“Soldiers are hungry like the people,” he added, addressing political officials. “Do you want an army or not? Do you want a strong and steadfast institution or not?”

The Lebanese pound has lost about 90 percent of its value since late 2019, almost reaching 15,000 Lebanese pounds to $1 (on the black market), at a time when food commodity prices are in disarray.

The value of the basic monthly salary of a soldier or policeman has decreased, from about $800 (1,507 Lebanese pounds based on the official exchange rate) to less than $100 at present. Budget cuts have prompted the military to cut meat from its meals in 2020.

The political pressure on the LAF and other security services began after the protests of Oct. 17, 2019, and Gen. Aoun refused at the time to use excessive force against protesters.