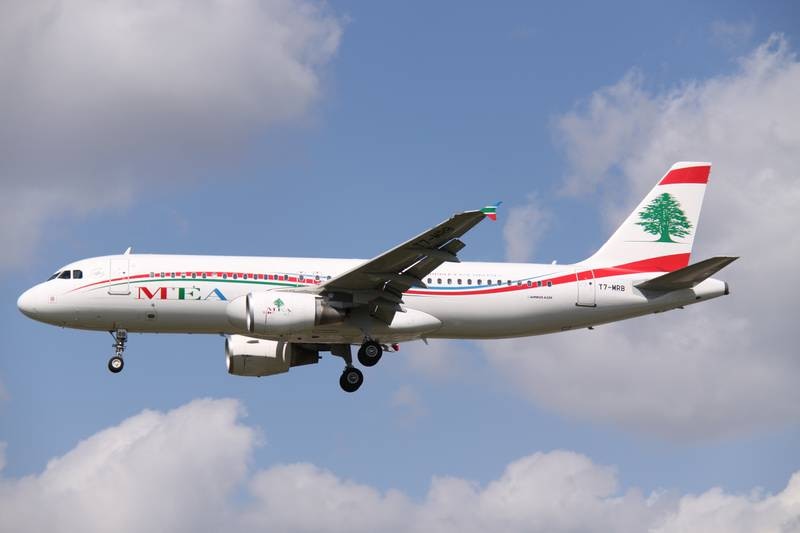 Technicians at Beirut’s international airport said on Monday that they would go on strike next month from June 15 at 6pm until June 16 at 6am to protest against low wages and living conditions.

The strike will lead to the “suspension of services provided to to air traffic, with the exception of government aircraft, search and rescue flights, and emergency cases”, the technicians told Lebanon’s state-run National News Agency.

“We are aware that any work suspension may have serious consequences on the safety of civil aviation in Lebanon, but our bitter situation has become greater than our ability to carry out our responsibilities in the absence of any measures by the concerned authorities.”

Employees of technical departments at Lebanon’s Directorate of Civil Aviation are paid in the local currency, which has lost more than 90 per cent of its value since the country’s economy crashed in 2019.

Technicians do not receive a transport allowance to help mitigate the soaring price of fuel, they said on Monday. They also are not given medical boxes for overnight shifts any more.

Both used to provide “financial and moral stability”, they said.

The technicians complained that unlike them, other employees at Beirut airport receive wages in US dollars.

“Our only demand at the moment is to find urgent and quick solutions to immediately implement equality between service providers at the airport and technical staff at the Directorate General of Civil Aviation.”

It warned of “escalatory steps” should technicians’ demands not be heard.

Protests and sit-ins were held throughout Beirut last week as the local currency plummeted further in value to a record low of 35,000 Lebanese pounds to the dollar.

It then bounced back to 28,000 Lebanese pounds after a surprise announcement by the central bank.

Its Governor, Riad Salameh, instructed commercial banks to convert Lebanese pounds to dollars from Monday to Wednesday at the exchange rate of a platform run by the central bank, which averaged 24,600 Lebanese pounds on Friday.

But Lebanese daily L’Orient-Today reported on Monday that limits were being imposed on the amount of lira individual clients may exchange.

Mismanagement of Lebanon’s finance by politicians since the end of the 1975-1990 civil war plunged the country into one of the worst economic crises in the world since the 1850s, according to the World Bank.

The economic collapse has led to shortages in electricity, water, medicine, fuel and bread. More than two thirds of the population is poor.

The first was buried after the devastating August 2020 blast at Beirut’s port, and the second was rejected by the association of banks of Lebanon shortly after it was adopted on May 20.