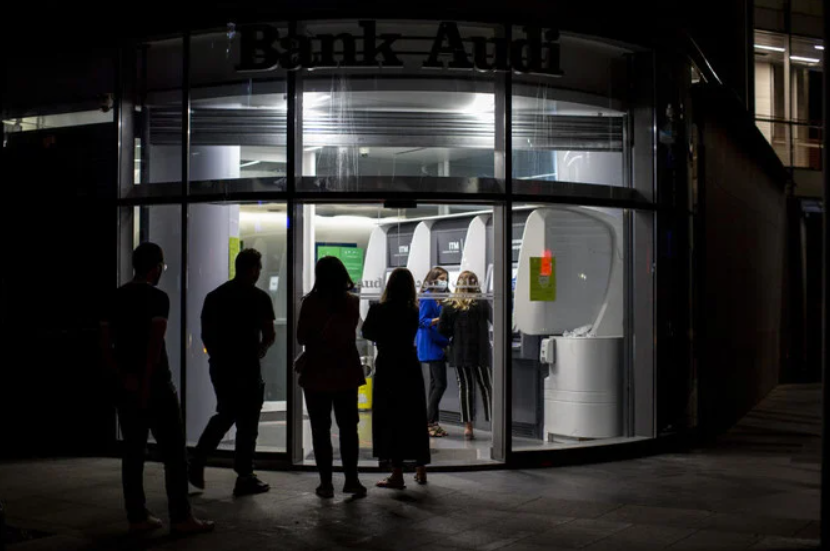 BEIRUT: Lebanon’s currency hit a new low against the dollar on the black market Monday, continuing its freefall in a country gripped by political deadlock, an economic crisis and increasing shortages.
The pound, officially pegged at 1,507 to the US dollar since 1997, was selling for 15,400 to 15,500 to the greenback on the black market, several money changers said.
After hovering around 15,000 to the dollar in mid-March, the unofficial exchange rate dropped to between 12,000 and 13,000 later that month before soaring back up in recent days.
The latest plunge means the pound has lost more than 90 percent of its value on the informal market since October 2019, in what the World Bank has called one of the worst financial crunches worldwide since the mid-19th century.
Lebanon has been without a fully functioning government for 10 months since the last one stepped down after a deadly port explosion in Beirut last summer.
Politicians from all sides have failed to agree on a line-up for a new cabinet even as foreign currency cash reserves plummet, causing fuel, electricity and medicine shortages.
In recent days, frustrated drivers have waited for hours in long car queues outside petrol stations to fill up their tanks.
Pharmacies went on strike on Friday and Saturday in protest at the central bank allegedly failing to provide them with dollars as a preferable exchange rate so they could continue working.
Electricity cuts have increased in length as the state struggles to secure enough fuel to operate power stations.
People earning salaries in Lebanese pounds have seen their purchasing power drastically reduced as they battle to keep up with price hikes.
The country, where more than half the population now live in poverty, is in desperate need of financial aid but the international community has conditioned any such assistance on the formation of a new government to launch sweeping reforms.