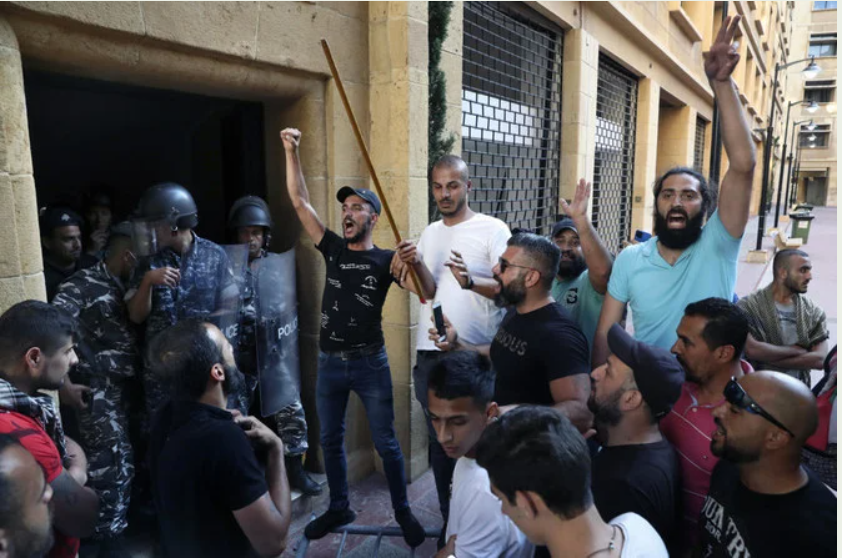 DUBAI: Lebanon must learn the lessons of the past in developing a comprehensive reform program, said a top IMF official.
It comes amid a deepening economic crisis reckoned to be the worst in its modern history.
The IMF’s dialogue with Lebanon has been on hold since its government resigned last August in the wake of a massive explosion at the port of Beirut which killed more than 200 people and left 6,000 homeless.
“Unfortunately after the explosion last year in August the government resigned and we are waiting for a new one to be formed,” Jihad Azour, IMF regional director said in an interview with Bloomberg TV on Thursday.
“We look forward as soon as the government is formed to re-engage to see how we could help Lebanon help address a challenging situation bit also build on the capacity of Lebanon to bounce back. What Lebanon needs is a comprehensive reform program — It requires a different kind of policy mix both on the fiscal and monetary front. There are a certain amount of lessons from the past that need to be taken into consideration going forward. This cannot be done without strong support from the international community.”
The Lebanese pound, which has been pegged to the US dollar at 1,515 for more than 20 years, has collapsed since 2019, losing more than 85 percent of its value against the greenback and fueling rampant inflation in the country. That led banks to introduce capital controls and obstruct depositors from accessing their dollar accounts which in turn has fueled even more public anger.
The World Bank said earlier this month that Lebanon’s crisis was among the world’s worst.