One dead, 2 wounded in explosion at petrochemical company in Iran’s Asaluyeh 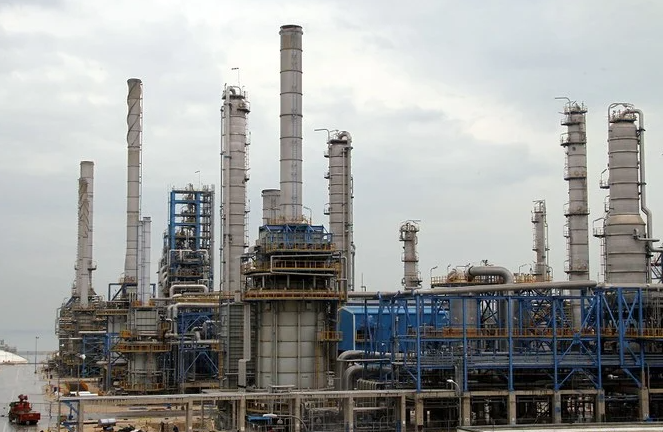 DUBAI: One person died and two others were injured in a massive explosion at a petrochemical company in Iran’s city of Asaluyeh, TV news channel Al-Arabiya reported Al-Arabiya reported citing local sources.
The blast happened in the oxygen transmission pipeline of two petrochemical facilities in the city, the governor of Asaluyeh Abdolnabi Yousefi said.
“Currently, a technical emergency working group has been formed to investigate the cause of the incident, and after clarifying the dimensions of it, information will be provided,” Yousefi told IRNA.
Earlier on Saturday, three people were wounded when the Abadan Refinery in southern Iran exploded due to excessive heat, local media reported.