Households receive remittances from relatives abroad through methods including money sent intermittently through transfer services and also by individuals travelling back to Lebanon from abroad.

The report said a large proportion of these remittances — up to 70 per cent according to some experts — are carried in person through Beirut’s airport.

Lebanon is battling an economic crisis that the World Bank describes as one of the worst in modern history, now in its fourth year. The crisis nearly eradicated Lebanon’s middle class, with about two-thirds of the population now living in poverty, according to UN estimates.

Meanwhile, people have been locked out of their savings due to informal capital controls imposed by Lebanon’s commercial banks. The Lebanese pound has plunged and is worth just a fraction of what it was, losing more than 95 per cent of its value since 2019.

The currency’s value against the dollar fluctuates on a near-daily basis, causing most businesses to price up in order to cover potential losses.

Inflation is at a record high. Subsidies on basic goods and services such as fuel, medicine and food have been lifted and are now priced in line with the US dollar or its parallel market equivalent.

As a result of the severe financial crisis and currency crash, the Mercy Corps report found that food prices increased by 700 per cent between 2019 and 2021 and remained on an upward trajectory into 2022.

Remittances are not keeping pace with the rising cost of living, the report said, adding that purchasing power of foreign transfers decreased rapidly amid the removal of Lebanon’s central bank subsidies in 2021.

Salaries have not kept pace with the currency’s devaluation and subsequent exponential inflation, the report found. It said by 2021, families in Lebanon were spending more than five times the minimum wage on food alone.

A previously middle-class Lebanese family told Mercy Corps in July that their food budget was “at least” five times the minimum wage, while their income had devalued so substantially that they had resorted to rationing food and fuel.

Although they keep struggling families afloat, the effect of remittances on Lebanon’s economy “has been minimal”, the report concluded, and may in fact “divert spending away from productive sectors toward services and consumption”. 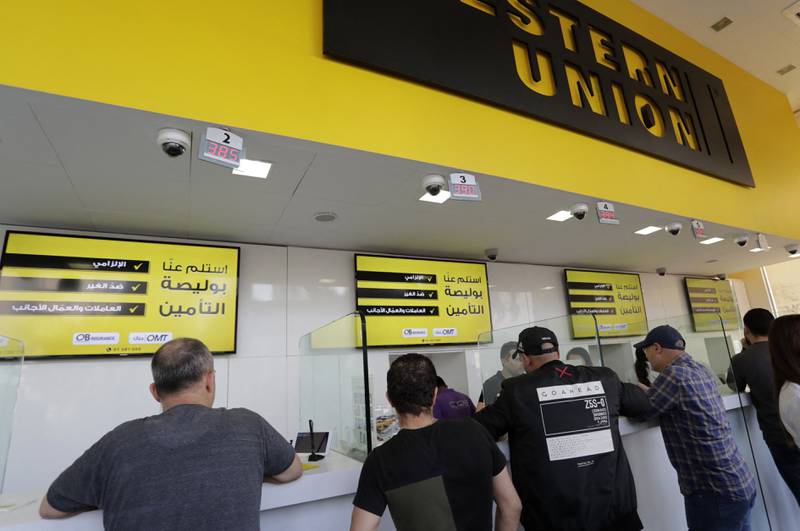 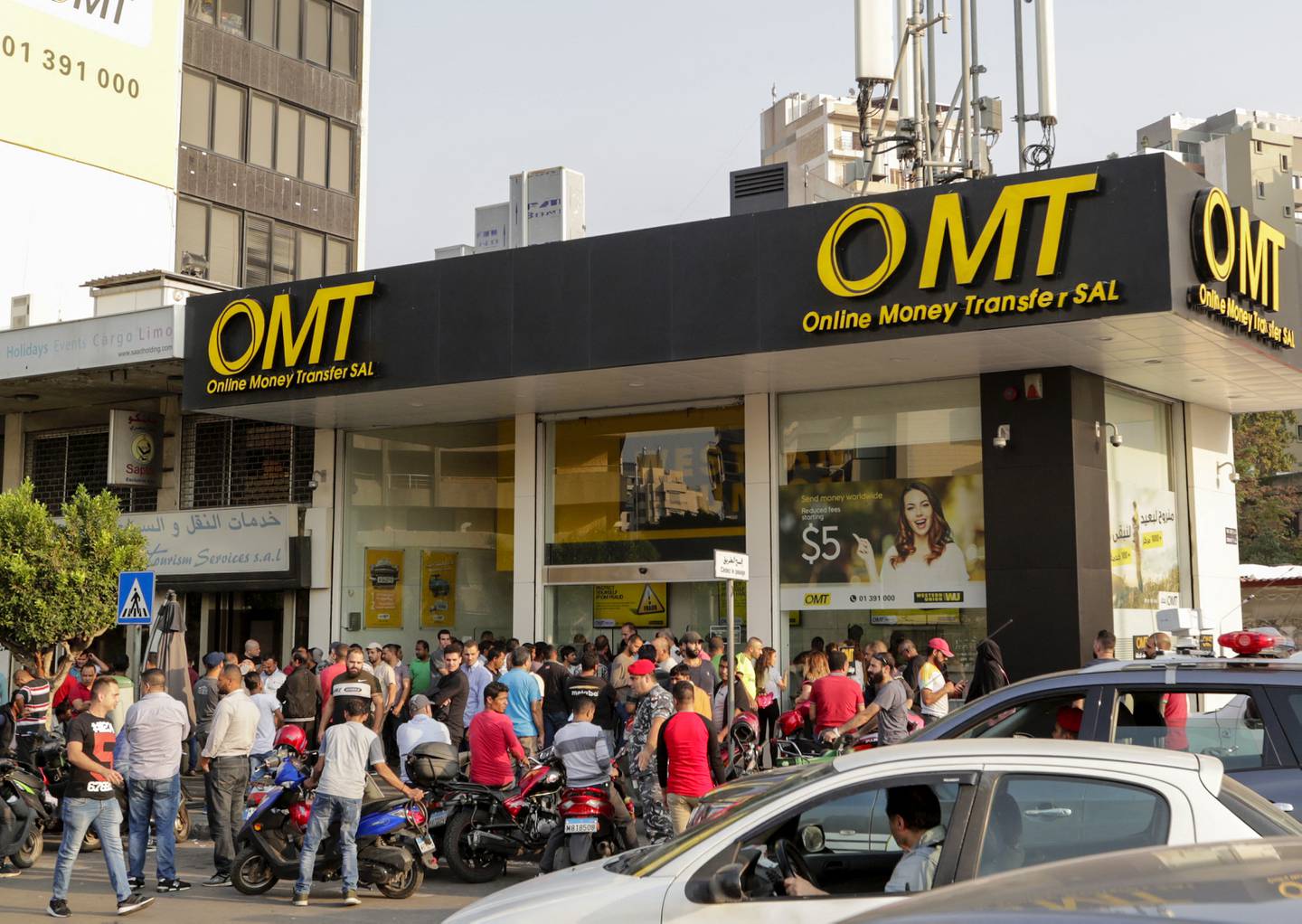