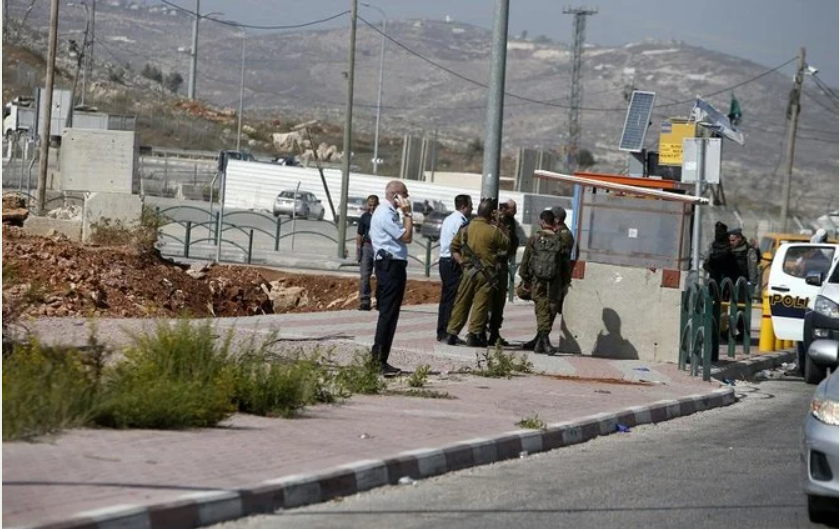 RAMALLAH: A Palestinian woman was shot dead in the West Bank on Wednesday after attempting to ram Israeli soldiers with her car and attack them with a knife, the army and Palestinian health ministry said.
The Israeli army said “an assailant arrived in her car and attempted to ram into a number of IDF soldiers” near Hizma, south of Ramallah, before she “exited her vehicle with a knife drawn.”
“The soldiers responded with fire toward the assailant and neutralized her,” it said, with the Palestinian health ministry pronouncing her dead.