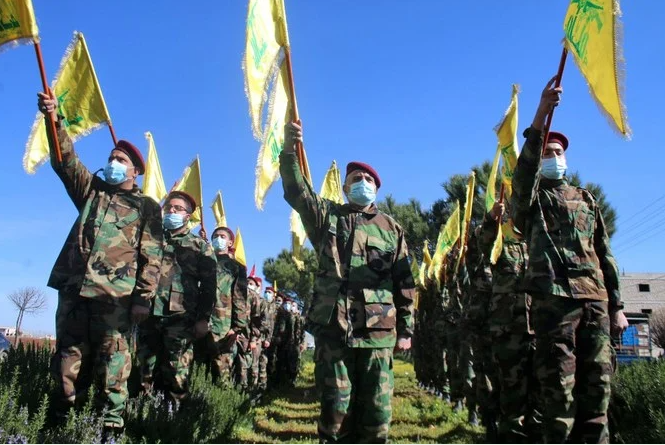 LONDON: US military officials warned on Tuesday of the threat posed by Hezbollah to Lebanon’s stability amid the economic crisis wracking the country.

The concerns were raised in a discussion on Washington’s defense cooperation with Lebanon.
The US has provided support for more than 15 years to the Lebanese Armed Forces (LAF), but the increasing influence of the terrorist-designated Hezbollah in Lebanese politics has strained the partnership.

“Hezbollah’s terrorist and illicit activities threaten Lebanon’s security, stability, and sovereignty,” Dana Stroul, deputy assistant secretary of defense for the Middle East, told a conference hosted by the Middle East Institute. “It (Hezbollah) is more concerned with its own interests than what is best for the Lebanese people.”
The financial and political crisis in Lebanon has seen the value of the local currency plunge, wiping out people’s savings and salaries.

The panel heard how the crash has placed increasing pressure on members of the LAF, who are now struggling to make ends meet.

“The administration remains keenly interested in Lebanon’s stability, and as a result we are committed to working with the LAF to find ways to bolster them in this time of crisis,” Stroul added.