The last remaining eight silos of the Beirut port silos’ northern block collapsed this morning, sending up a cloud of dust and leaving behind the southern block, which consists of eight silos that are believed to be stable.

Experts had saidthat the collapse of the northern block, where fermented grains have been ablaze for over a month, was “inevitable,” as the structure was beyond repair following the blast on Aug. 4, 2020. During a meeting last Wednesday between caretaker Prime Minister Najib Mikati, caretaker Environment Minister Nasser Yassin and Forces of Change MPs Najat Aoun Saliba and Melhem Khalaf, officials made a decision to demolish the already collapsing northern block of the grain silos while preserving the more stable southern side, in addition to extinguishing the fire.

A number of gas stations remained closed claiming that they had run out of fuel or were waiting for the new prices. On Monday, 95- and 98-octane gasoline increased by LL16,000, reaching LL591,000 and LL604,000 per 20 liters, respectively. Gas Station Owners’ Syndicate spokesperson Georges Brax said in a statement Monday that BDL increased the portion of gasoline imports that must be secured in US dollars to 45 percent as the lira fell on the parallel market to more than LL7,000 less than the government exchange platform Sayrafa rate, at which the remainder of gasoline import payments must be made. BDL had decreased the portion it subsidized to 70 percent last week, leading to a similar increase in gas prices. The central bank gradually lifted subsidies on fuel over the summer of 2021, leading to gas station closures, long queues of motorists and gasoline shortages.

Bad weather conditions interrupted the submarine search operation off the coast of Tripoli, North Lebanon, intended at extracting the bodies of some 30 people who are believed to be trapped at the wreckage site of an irregular migrant boat, the Lebanese Army announced.

“High waves that threaten the safety of the submarine and the crew” delayed the mission more than six hours after the vessel began the search, the army tweeted. The mission is expected to “continue for several days, depending on the results,” according to Lebanese Navy Commander Col. Haytham Dennaoui. MP Ashraf Rifi (Independent/Tripoli), who was also present at the scene, said last Wednesday that the submarine, owned by a company registered in India, is carrying out this operation financed by Lebanese expatriates in Australia, among other donors, and in collaboration with an Australian rescue team. Nearly 85 passengers boarded a smuggler boat in April heading for Europe, to escape the economic crisis in Lebanon. The ship was intercepted by the army about 5.5 kilometers off the Lebanese coast. About 40 people are believed to have died, including the 30 people whose bodies are still missing.

The capital control draft law aims to legalize and standardize banking restrictions put in place at the beginning of the economic crisis in 2019. The law was last modified earlier this year amid protets from depositors and civil society groups who described it as a “general amnesty project for banks.” Chami described the informal capital control measures currently implemented as “discretionary” and “unregulated,” as many citizens face difficulties due to restricted access to their deposits. Passing the law would meet one of the criteria for unlocking an aid package set by the International Monetary Fund in April through a staff-level agreement with Lebanon. Parliament Speaker Nabih Berri had referred the draft law to the Finance and Budget Committee and the Administration and Justice Committee; the two committees last convened to discuss the capital control in April.

“It is a crime for the customs tariffs to remain at the rate of LL1,500 per dollar,” former Minister of Telecommunications Mohamed Choucair said yesterday, proposing a milder increase in customs tariffs than the one reportedly decided last week by several ministers.

Choucair’s criticism echoed Forces of Change MP Ibrahim Mneimneh, who on Friday claimed the increase happened in a “chaotic and biased way,” when a decision to set the customs tariff exchange rate at LL20,000 was announced following a meeting presided by Prime Minister Najib Mikati and attended by caretaker Finance Minister Youssef Khalil and other ministers. “The state is unable to secure the salaries of public sector employees,” Choucair added on Monday, as the public sector, including the judicial sector, has been paralyzed due to persistent strikes by employees who are demanding improved salaries and working conditions. 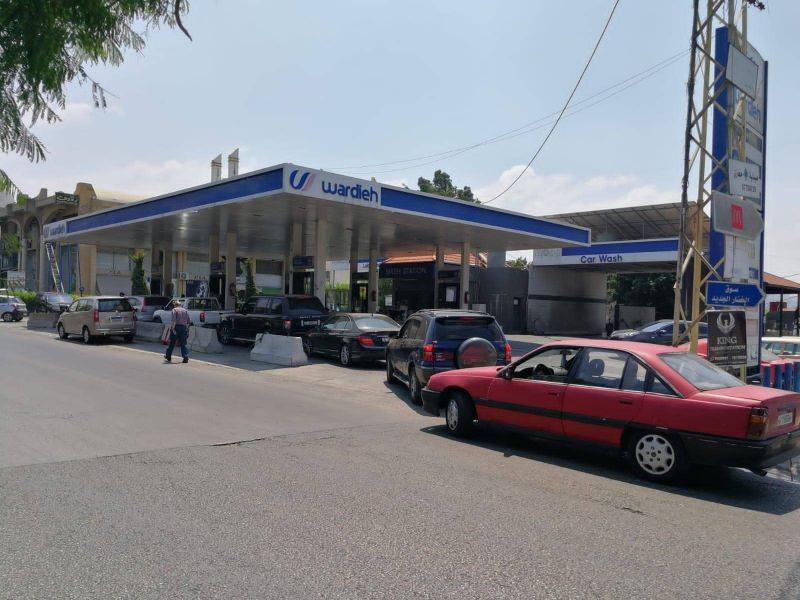