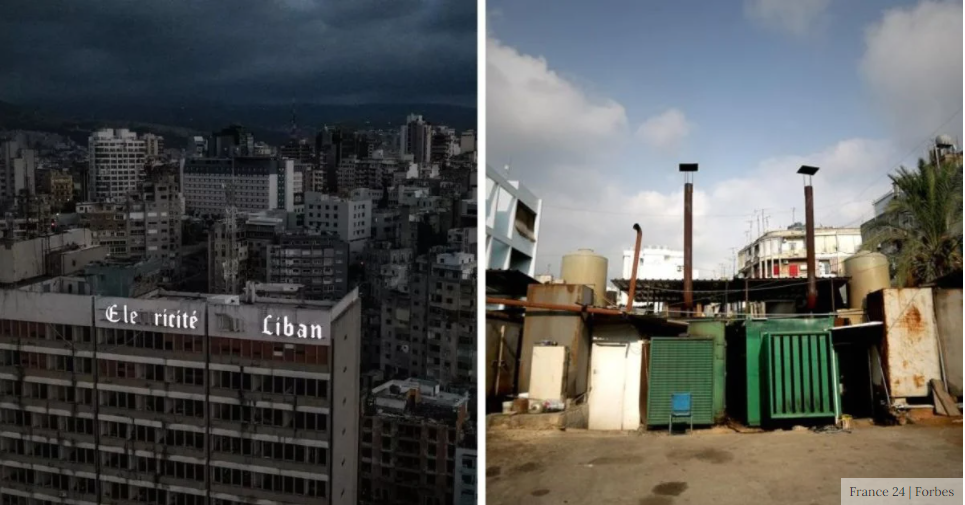 Starting next week, electricity generator owners will begin rationing power by cutting the supply for around 4-5 hours a day, said the head of the Association of Power Generator Owners, Abdo Saadeh, in a statement to MTV.

“For months, we have been crying out for help so that we do not ration power for citizens, and we want diesel to be secured for us, but none of the officials is answering,” he said.

However, Saadeh said that generator owners cannot keep up with the demand for supply “no matter how high the bill and pricing are” because owners of power generators are not profiting much, he said.

However, Saadeh said that generator owners cannot keep up with the demand for supply “no matter how high the bill and pricing are” because owners of power generators are not profiting much, he said.

“The biggest danger is the removal of fuel and diesel subsidies, and we warn against this because it takes the country to a social catastrophe,” Saadeh urged.

With no state electricity and no generators, Lebanon is indeed heading to a social catastrophe and a worsening economy.

The now developing crisis of the generators will also affect the country’s economy since businesses, many of which have just reopened after long lockdowns, won’t be able to fully operate.

That is to add the impact on health services since hospitals have been also relying on generators.

Meanwhile, politicians involved in the government formation, directly or indirectly, persist with their neverending ‘game of thrones’ above the citizens’ wellbeing.

Those in charge appear to have lost control of the management of the country’s affairs. The high cost is being on the people they have pledged to serve with their positions.