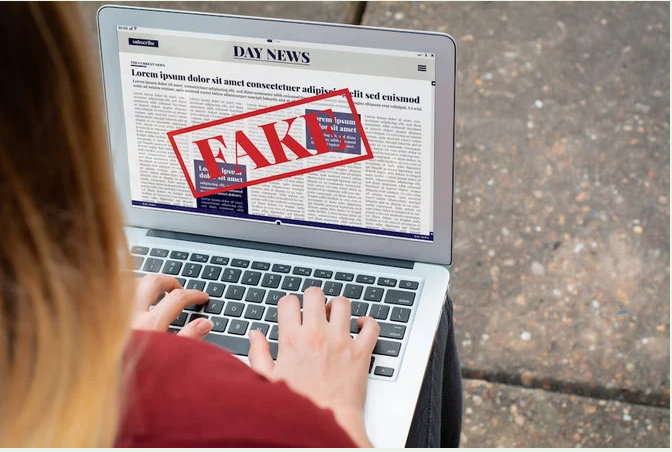 LONDON: Fake news websites in the UK attempting to influence Britons by pushing anti-Saudi and anti-Israeli rhetoric are being led by Iran, a newly published report revealed on Monday.

The 100-page report, written by Dr. Paul Scott and published by the Henry Jackson Society, found that Iran used an elaborate network of websites in order to attempt to influence British politics.

“Articles include those with anti-Saudi, anti-Israeli and pro-Palestinian themes, as well as material repurposed from the Iranian state-owned media network Press TV,” the report noted with regard the site CriticsChronicle.com that claimed to be based in Birmingham, but was linked to an Iranian phone number.

Another website, britishleft.com, was also found to be orchestrated by Tehran, with one of the site’s named authors — Elena Kowalsky (also written as Kowalski) — also connected to an Iranian-linked Twitter account.

“The site and its authors tended to promote material from other sites identified as likely Iranian fakes in a process of building mutual credibility,” the report said.

“Iran has shown itself to be a country that disseminates disinformation online and establishes fake websites and internet accounts in its attempts to disrupt the political systems of those it considers to be its enemies,” it added.

This is far from an unprecedented tactic by Iran. In October 2020, the US Department of Justice shut down 92 websites tied to the regime that attempted to spread false information and fake news.

Among the websites shut down were four heavily trafficked pages that claimed to be legitimate and independent US news operations, but were in fact sites secretly operated by Iran’s terrorist-designated Islamic Revolutionary Guard Corps.