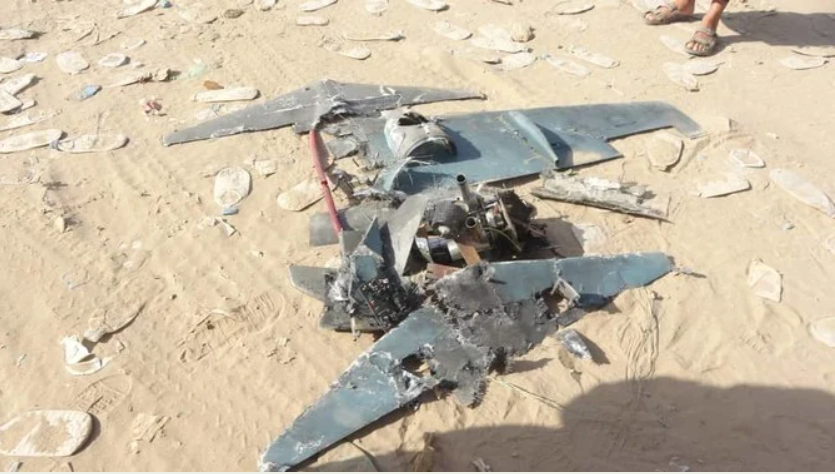 The coalition said it thwarted all hostile Houthi attempts aimed at targeting civilians and civilian objects.

Adding that the coalition is taking all operational measures to protect civilians from such attacks.