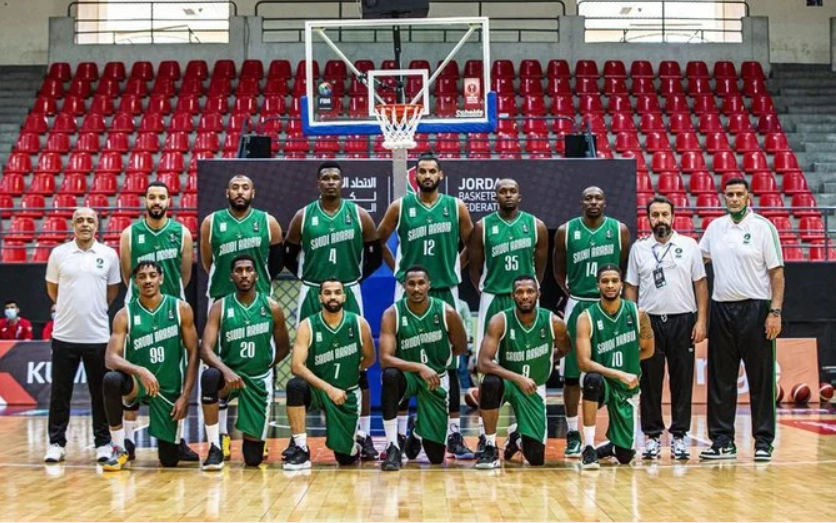 The Saudi national basketball team boosted its chances of qualifying for the 2021 FIBA Asia Cup after defeating Syria 79-77 in extra time on Saturday, the Arabic sports daily Arriyadiyah reported.

The match, which took place in Amman, ended in a 69-69 tie in regulation time.

The Saudi team took an early lead and maintained it for most of the game. It could have widened the gap between the teams to more than five points, which would have led to automatic qualification to the tournament taking place in Jakarta this August.

The Saudis must now beat Iran to ensure qualification or rely on a Qatar victory against Syria.

The top two teams in the qualification group progress automatically to the finals.

Iran beat Qatar 84-46 on Saturday. They join Lebanon and Bahrain as teams to have qualified through the first-ever Asia Cup Qualifiers, while Indonesia also qualified as hosts of the event.