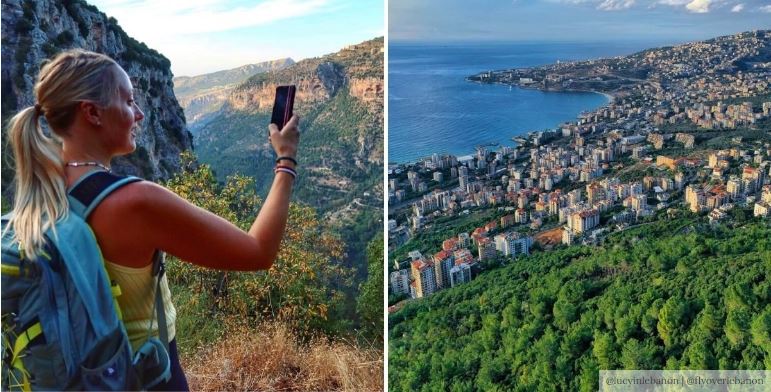 A recent circular by the Lebanese Ministry of Tourism stipulated that tourists in Lebanon would have to pay hotel rental fees in fresh U.S. dollars, while Lebanese and foreign residents would be allowed to pay in Lebanese pounds.

The move aims at “enhancing inbound tourism and local tourism, activating the national economy by supplying it with foreign currencies, and fortifying the elements of local tourism for citizens by paying hotel rent in Lebanese pounds,” as per the circular.

Issued on May 12th, the circular went into effect immediately, effectively creating two separate hotel prices: one for tourists and another for locals.

The decision was issued at the request of a delegation of Lebanon’s tourism unions, which met with caretaker Prime Minister Hassan Diab to review the state of the country’s tourism sector.

It is part of the efforts to revitalize the struggling sector, which is one of the most important sources of revenue for the Lebanese treasury.

The social and political instability, coupled with the pandemic, has had a serious negative impact on tourism in Lebanon, which has, in turn, contributed to the ongoing economic decline.