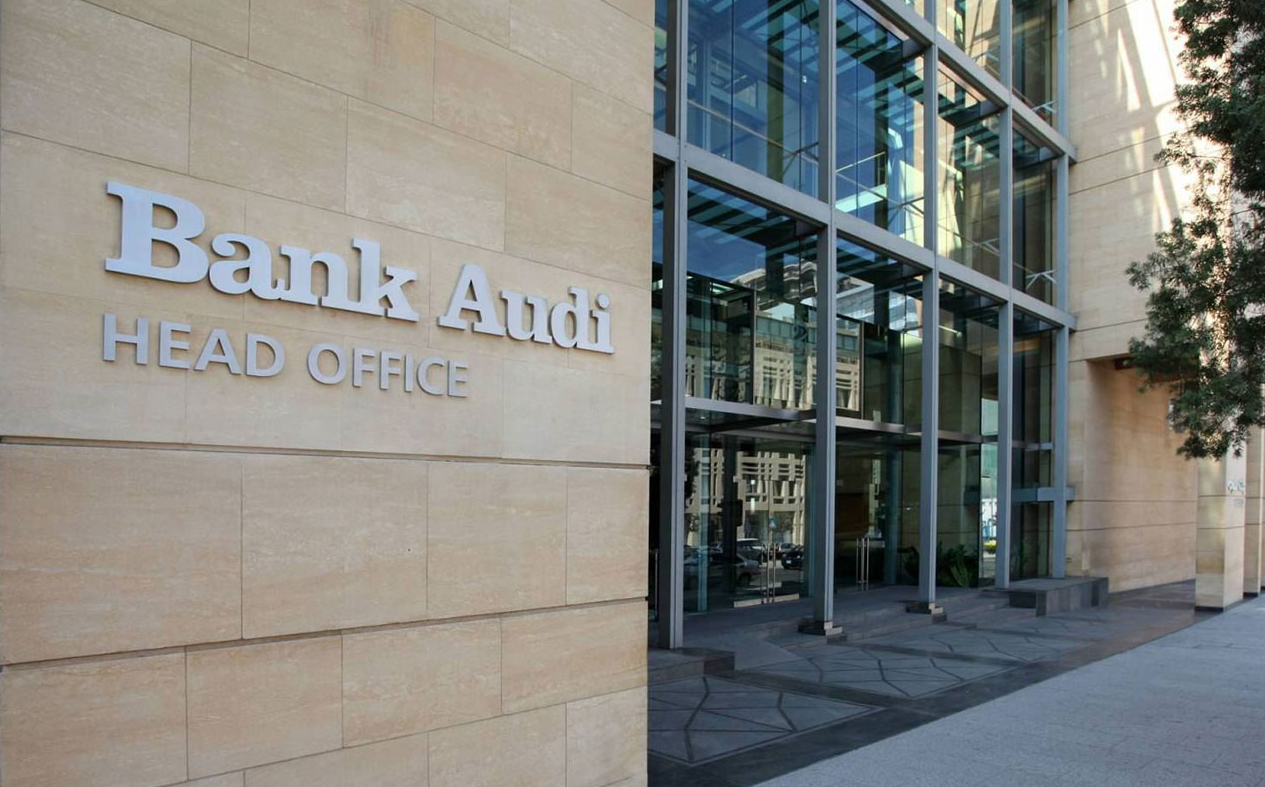 BEIRUT, March 1 (Reuters) – A London court has ordered two Lebanese banks to pay a depositor $4 million of his money locked in Lebanon’s crippled banking system by informal capital controls in place since a financial meltdown in 2019, the first such ruling in Britain.

The High Court of Justice, Queen’s Bench Division, ordered Bank Audi and SGBL to make the payments, amounting to about $1.1 million and $2.9 million respectively, to claimant Vatche Manoukian by March 4, a copy of the ruling seen by Reuters said.

“Bank Audi will abide by the ruling of the British court,” a Bank Audi official told Reuters.

SGBL did not immediately respond to a request for comment.

Lebanon’s financial system collapsed in 2019 after years of unsustainable financial policies, corruption and waste. Banks imposed tight controls on accounts, including a de facto ban on withdrawals of dollar-denominated deposits and limits on withdrawals in local currency.

These controls were never formalised with legislation and have been challenged in local and international courts, with mixed results.

A UK court in December ruled in favour of a Lebanese bank in a case brought by a depositor, considering the bank had discharged its debt to the plaintiff by issuing checks for the value of his deposits.

Many Lebanese banks have resorted to discharging dollar-denominated funds via banker’s cheques which cannot be cashed out in dollars and are instead sold on the market at about a quarter of their value.

Just a week prior, a French court had ruled in favour of a saver residing in France in a case she brought against a bank which had also issued checks for her account balance, saying the unilateral move by the bank, opposed by the claimant, meant the bank had not fulfilled its obligations.