US authorities have issued an arrest warrant for a Lebanese collector who for years advised investigators trying to clamp down on the trafficking of stolen antiquities.

Georges Lotfi, 81, has been charged by a New York court with 24 counts of criminal possession of stolen property.

His address is listed as a post box in Tripoli, Lebanon, but Mr Lotfi also has properties in New York, France and elsewhere.

Authorities also seized mosaics that come from Lebanon and Syria, which individually are valued between $20,000 and $2.5 million.

According to the affidavit filed earlier this month, Mr Lotfi had served as a “valuable source of information on numerous antiquities-smuggling investigations”.

“Over the years, the defendant has provided me with detailed information about looting practices globally,” Robert Mancene, a Homeland Security special agent, said in the affidavit.

‘They turned against me’

Mr Lotfi said he was “not a smuggler” but “a collector”.

“I was fighting with them for 10 years to stop illicit trading and they turned against me,” he told the New York Times.

The investigation by the ATU began indirectly in July 2017, Mr Mancene said.

The ATU had seized an ancient $12m marble bull’s head from New York’s famed Metropolitan Museum of Art (Met), which was initially discovered at the Eshmun archaeological site in Lebanon. But during the civil war in Lebanon between 1975 and 1990, it was stolen and eventually ended up being loaned to the Met.

“Notably, the Met incoming loan paperwork listed the defendant as the first documented possessor of the Bull’s Head,” the affidavit said.

A $10 million marble torso, originating from the same site in Eshmun and also stolen during the civil war, was seized from Mr Lotfi’s Manhattan residence and later repatriated to Lebanon.

A third Eshmun artefact was discovered by Lebanese customs in a container that Mr Lotfi had sent from New York to Tripoli.

Mr Lotfi told the ATU he had bought the artefacts from a “well-known licensed dealer” called Farid Ziadeh.

During the course of the investigation, Mr Mancene said Mr Lotfi had informed him that he had a collection of mosaics from Lebanon and Syria that were stored in New Jersey.

“The defendant explained to me that he wanted to liquidate these antiquities, either by selling or by donating them to museums [including ones in New York County],” Mr Mancene said.

“Beginning in 2017, and continuing over the next three and a half years, the defendant made repeated requests to me,[(assistant district attorney] Bogdanos, and other members of the ATU that we investigate his antiquities so that he could dispose of them”.

Mr Mancene would eventually search the storage unit in November 2019.

“Based on my conversations with the defendant over the last several years, I believe the defendant thought he had laundered the antiquities so well and had created such good [albeit false] provenance that he did not think the ATU would be able to determine their true origin,” Mr Mancene said. 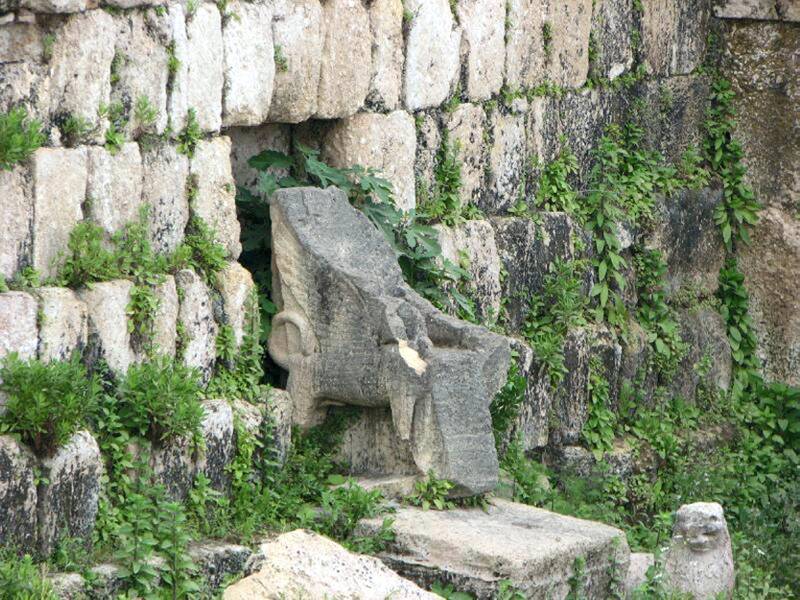 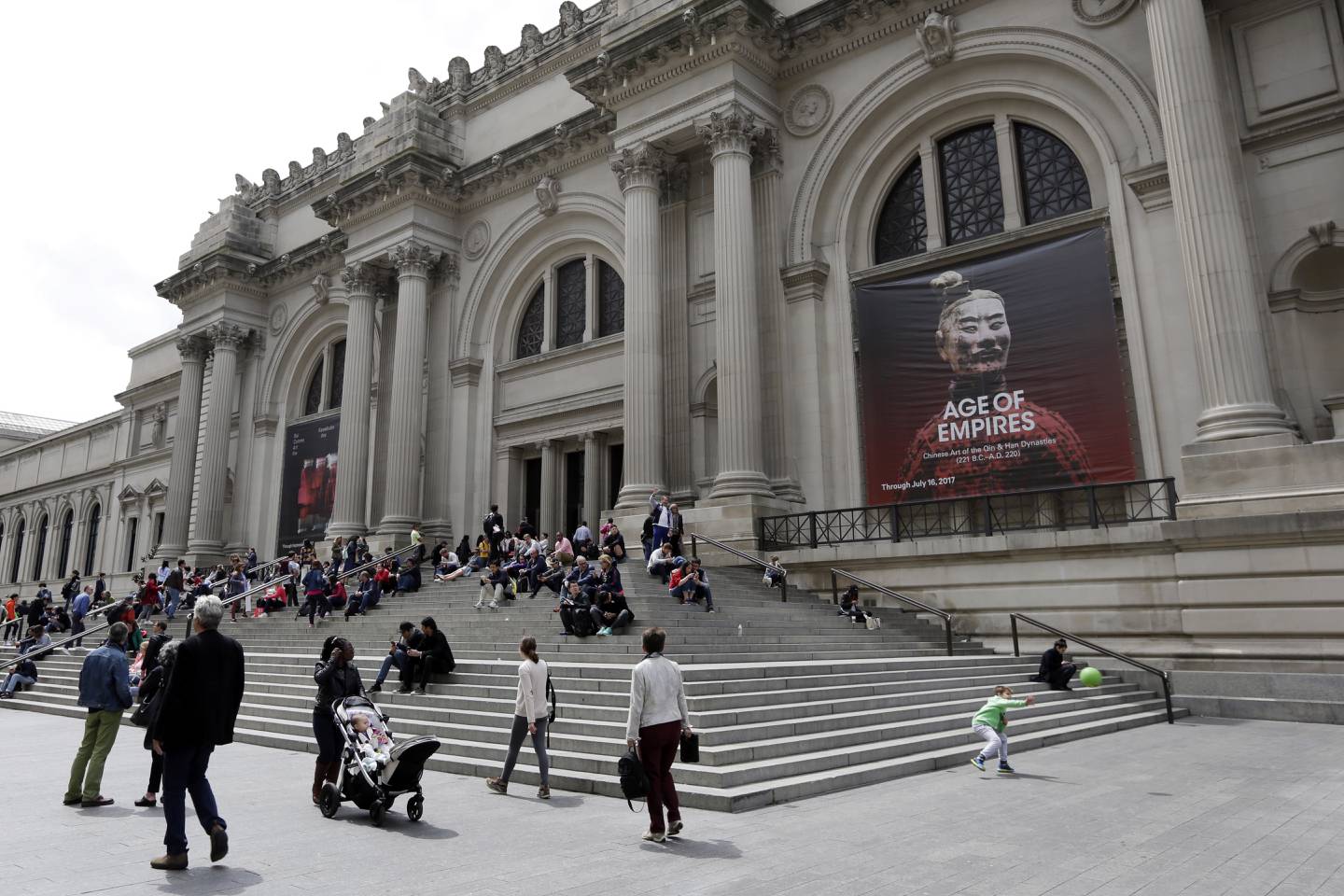 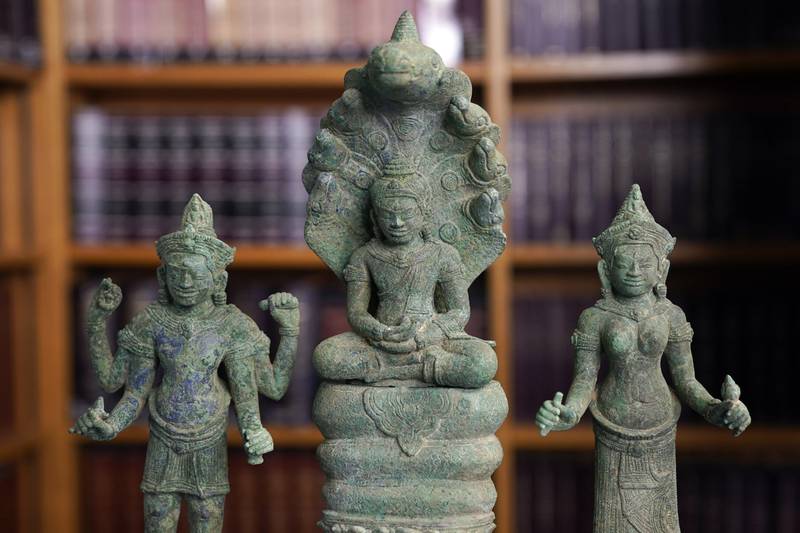 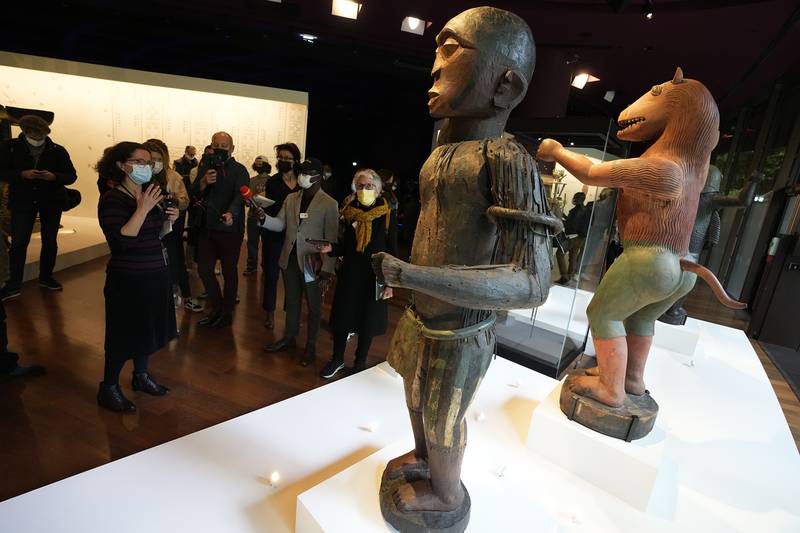