Coronavirus in Ohio: as first COVID-19 vaccines are administered

DeWine also announced that the CDC has invited Ohio to take part in the early scaled launch of vaccines in nursing homes. As part of this, vaccines will take place in 5-10 nursing homes this Friday, Dec. 18.
DeWine spoke about the vaccine distribution as the first doses arrived at OSU Wexner in Columbus and the University of Cincinnati Medical Center. Each facility received 975 doses Monday.“The first shots will be administered in about an hour,” he shared. The governor said he and his wife Fran would be watching the first shots from their iPad. Video shared from the state showed recipients and staff getting the vaccine with a countdown, “3, 2, 1, vaccinate!”

“It’s the day we’ve been waiting for,” he said. “It starts the process of the end. We know the end is a long way off, but the end now is in sight.”
Six people received the shot at the same time.

The Pfizer vaccine is the first to be approved by the FDA. Starting this week health care workers and nursing home residents will be inoculated.
9,700 doses will arrive Tuesday to begin vaccinating the 11.6 million people in Ohio who choose to receive it. Ohio could have more than 400,000 doses delivered to the state by the end of December. 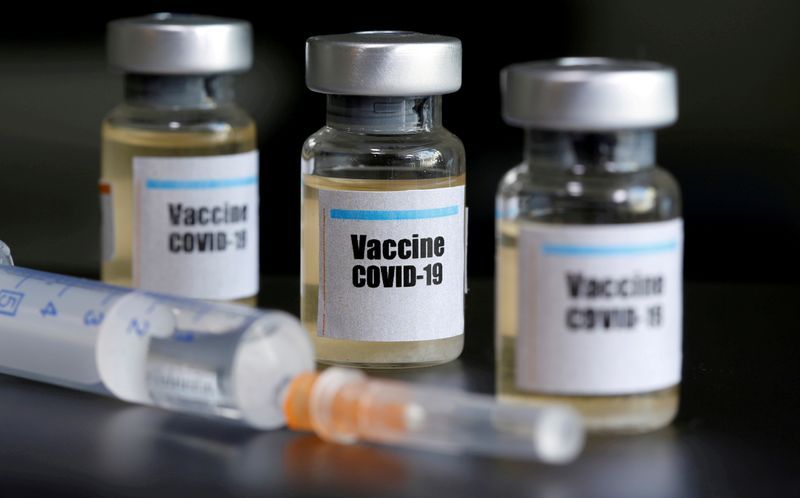