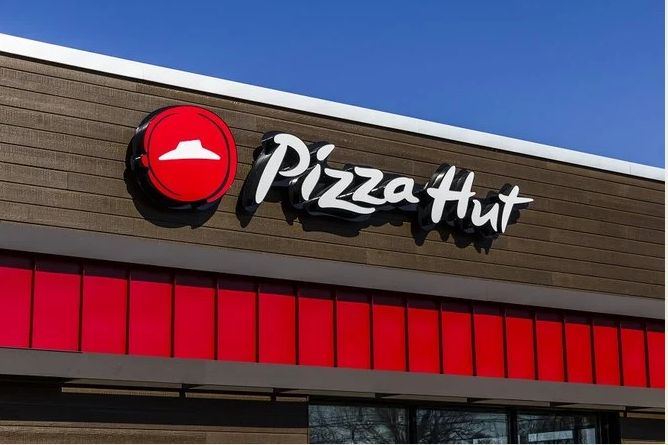 BEIRUT: Pizza Hut could re-open in Lebanon within six months after the chain was forced to close its outlets in the country, said its country boss.
General Manager Riad Sabbagh revealed that a Lebanese expatriate investor based in Africa may help to revive the business, in an exclusive interview with Arab News.
“We faced an issue in importing our raw materials and transferring our money abroad and we tried to resist the pandemic impact as much as possible,” he said in a telephone interview from Beirut. “There will be a return to Lebanon within five to six months. Pizza Hut agency owners found another investor, a Lebanese investor who works in the restaurant field in Africa, who can take the lead in Lebanon.”
He declined to identify the potential investor as the matter is still confidential.
Pizza Hut said on Sunday it was closing in Lebanon as the fast food chain succumbed to the country’s deepening economic crisis.

The family food favorite posted a notice on social media thanking its customers for their support and asking them to “hold on to these memories until we make new ones.”
Rocketing inflation, power blackouts and the closure of a number of institutions have all contributed to the collapse of the country’s economy and a mass exodus of Lebanese seeking work abroad.
For foreign food and beverage franchises that rely on imported goods priced in dollars, the collapse of the Lebanese pound has been especially difficult to absorb.

In a notice posted on its Facebook page, Pizza Hut Lebanon said: “We will never forget the excitement on your face whenever you get your cheese stuffed crust pizza . . . Offering you the best quality and experience has always been our top priority. Until we are able to do that, with a heavy heart, we say goodbye!”
The country’s economic situation has deteriorated rapidly over the last year, especially since a massive explosion at Beirut Port last August when improperly stored materials detonated and destroyed residential areas nearby — killing 211 people and leaving thousands homeless.

The blast led to the closure of dozens of businesses in the capital and made a bad situation even worse for the city’s residents.

The closure of Pizza Hut represents the latest business casualty of the ongoing crisis.
Customers mourned the loss of the restaurant chain on social media with some bitter sweet comments.
“We hope to follow you soon,” said Hayssam Hnayneh on the company’s Facebook page.
“My memory is that pizza we ordered on the 4th of August and arrived a few minutes right before the Beirut explosion and we couldn’t eat it because it got full of shattered glass,” said Charbel Khoury