Is payday coming, finally, for Ohio college athletes? The Wake Up podcast 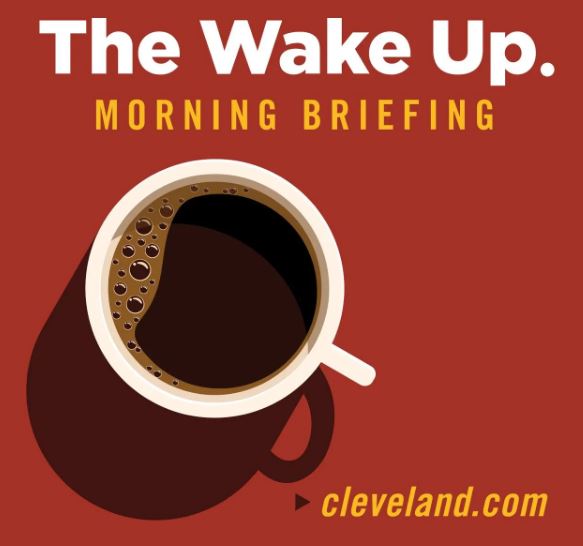 CLEVELAND, Ohio — Student-athletes bring in millions of dollars for colleges in Ohio. Some of that money might soon find its way into the athletes’ pockets.

You can listen online here.

Republican State Sen. Niraj Antani will introduce a bill today outlining how Ohio college athletes could make money from the use of their names and likenesses while playing, an opportunity that already exists in states such as Alabama, Florida and Tennessee. It could provide a boost in recruiting for Ohio State and other schools. Meanwhile, the first Vax-a-Million giveaway is Wednesday and about 2.8 million Ohioans have signed up. And in some good news for Ohio, Peloton Interactive says it will spend about $400 million to build its first production factory in the United States, near Toledo.