The latest projections for next year’s Social Security benefits show a slight decrease.

That reflects a significant drop in the Consumer Price Index, or CPI-W, the index that Social Security benefits are based on. It has decreased even more, by 1.10 percentage point yearover-year to 8.7%. It’s the second straight month CPI-W has decreased. This change was driven by a drop in gasoline prices, Johnson said, along with flaws in the way the increase is calculated.

“One of the biggest issues in using the CPI-W to calculate the Social Security COLA is the fact that it does not track the spending of retired households age 62 and up and gives greater weight to gasoline and transportation costs. A significant drop-in gasoline prices played an outsized role in why my COLA estimate has dropped,” Johnson said.

Overall, however, retired and disabled Social Security recipients spend more of their income on healthcare, housing and food and less on gasoline, meaning the CPI-W may not adequately reflect senior spending and needs.

There is only one month of consumer price data left to go before the increase is announced. The Social Security Administration announces the COLA on Oct 13 after the release of the September consumer price index. 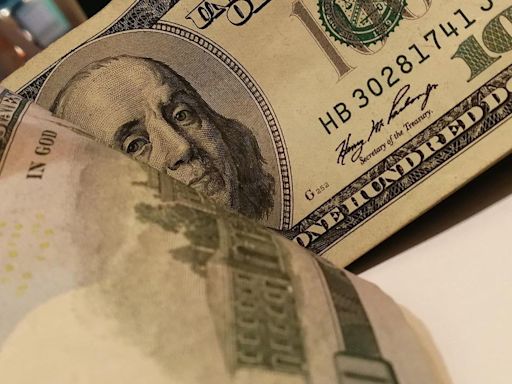