A judge ordered Dewitt McDonald released last month, so why is he still in prison?  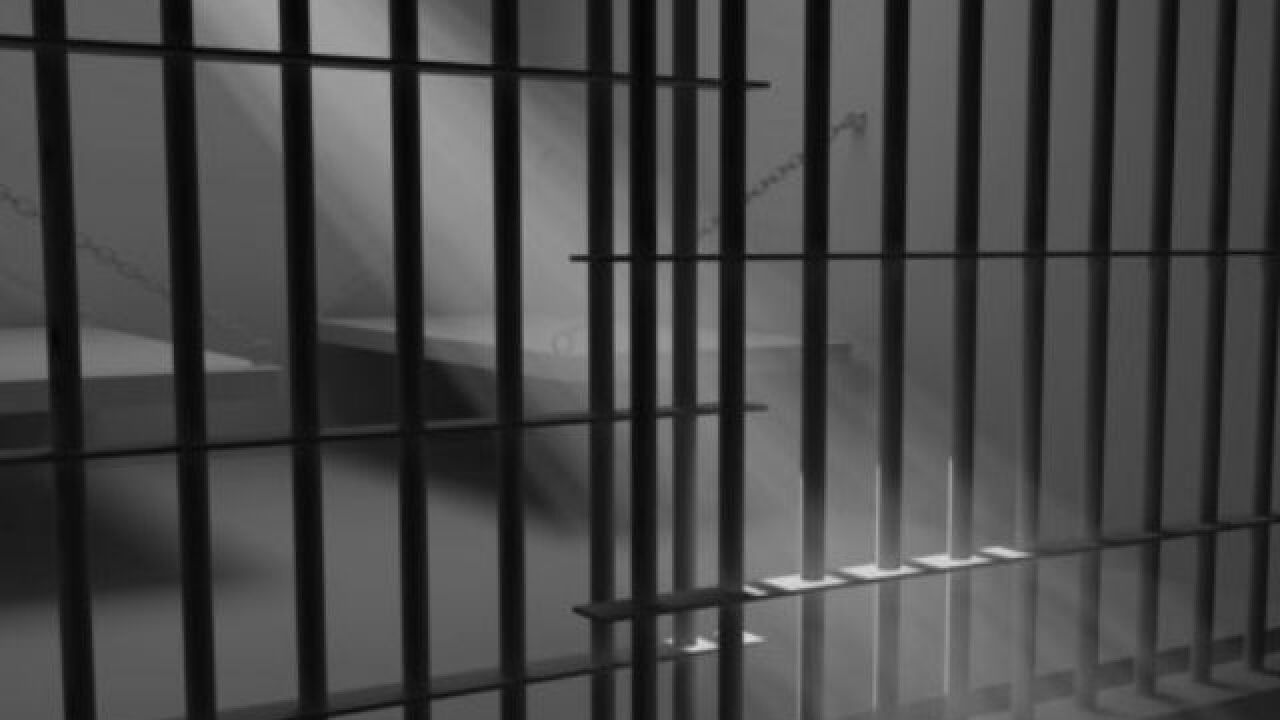 McDonald’s case goes back to a 1994 drive-by shooting in Sandusky that left one woman dead. Prosecutors claimed McDonald was in the car, and they charged him with aiding and abetting the crime. McDonald has maintained his innocence.

A jury nevertheless convicted McDonald in 1995 and he was sentenced to life with no eligibility of parole for 20 years.

“Dewitt McDonald has now been incarcerated 27 going on 28 years without even one hearing giving him access to parole,” his attorney Kimberley Corral explained.

And therein lies the controversy that led to Erie County Judge Tygh Tone issuing a March 29 writ of habeas corpus to McDonald. That order directed officials to release McDonald from prison. Attorney General Dave Yost’s office is appealing to keep him behind bars, and sued Judge Tone in a state appeals court for good measure.

The state’s aggressive pursuit of the case is notable given the underlying facts of the case. In his federal filings for relief, McDonald’s attorneys raise a number of reasons they say to doubt McDonald’s guilt. It’s not clear, they argue, that he was in the car at the time of the shooting or even that bullets fired from the car killed the victim, Vivian Johnson. Prosecutors secured McDonald’s conviction largely on the testimony of a woman named Krista Harris.

During the first grand jury hearing, Harris said McDonald was with her at the time of the shooting, and the grand jury didn’t recommend charges. Before the second grand jury, her story flipped and they returned an indictment.

A few years later though, she told state investigators that county prosecutor Kevin Baxter had coerced her into providing false testimony in McDonald’s case and one other by threatening her with criminal charges. She also alleged Baxter coerced her into an ongoing non-consensual sexual relationship. Baxter’s brother Edward corroborated Harris’ story. Baxter himself denied it.

Yost’s office declined to comment on McDonald’s case, “given the pending litigation in the Erie County Court of Common Pleas, the 6th Circuit Court of Appeals and the Ohio Supreme Court.”

The state’s central argument for why McDonald hadn’t gotten a parole hearing comes down to arithmetic. The Ohio Department of Rehabilitation and Corrections contends McDonald won’t be eligible for a parole hearing until he’s served 36 years, because they’re stacking the terms for other offenses on top of the 20 years listed in his sentencing documents.

“So, all of the sudden, his term is 36 to life,” Corral said, “which was just a decision by an administrative agency. It was not supported by any court order.”

After she filed a motion to clarify, the court came down on the side of McDonald — he should be eligible for a parole hearing after 20 years. That was in November of 2020. The state’s subsequent appeals to the circuit and supreme court were unsuccessful. In December last year, McDonald still hadn’t gotten a parole hearing, so Judge Tone issued another order, this time directing the parole board to hear his case “immediately.”

In the current appeal, Yost’s office contends the habeas order is invalid because it originated in Erie County rather than Richland County where he was incarcerated. In response, Corral agrees that state law requires a habeas claim be filed where an inmate is held, but said that McDonald was being held in the Erie County jail at the time she filed. The state argues back that he was only in Erie County temporarily for a court hearing. They also contend the case can’t be transferred to Richland County.

“If you follow the state’s logic,” Corral argued, “the state has the sole authority to move prisoners around from county to county. They could defeat every single habeas ever filed by just moving someone after the litigation is complete.”

“That can’t possibly be the procedure intended by the legislature, and that’s not what courts have held in the past,” she continued.

As it stands, McDonald’s case is a mess.

The circuit court, faced with the state’s appeal of Judge Tone’s habeas decision and a writ of prohibition against the judge, sidestepped the matter and sent the case back to the trial court for the Tone to explain his decision or rescind it. Meanwhile McDonald’s defense has appealed to the state supreme court.