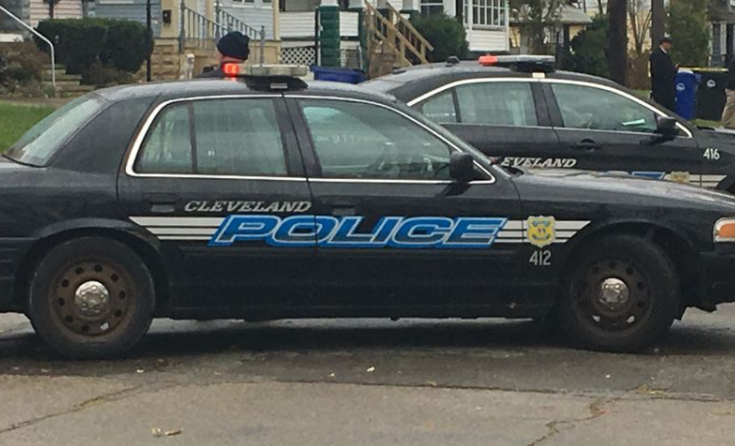 Police have arrested a suspect in the robbery of a Key Bank branch last week in the Highland Square neighborhood.

Police say Daniel Stearns, 29, of Akron, confessed to robbing the bank on the 700 block of West Market Street after his arrest. Stearns also reportedly confessed to an attempted bank robbery.

The robbery of the Key Bank occurred at about 11:53 a.m. on May 13, according to police. The male suspect handed the teller a note claiming he had a bomb. He grabbed money from the teller then left the bank.

Stearns is being held in the Summit County Jail on a charge of aggravated robbery.