Bond set at $750,000 for man charged in homicide at Cleveland Heights park 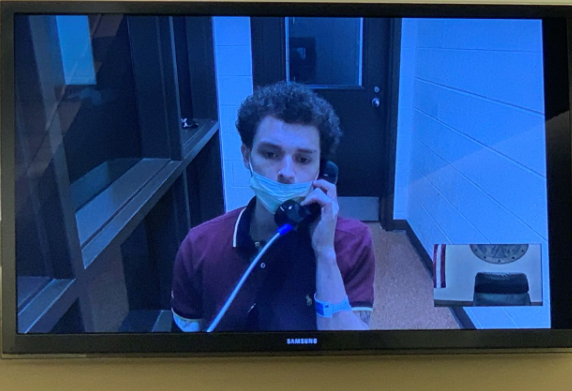 CLEVELAND HEIGHTS, Ohio — A judge on Friday set bond at $750,000 for a Cleveland man accused of shooting and killing a man Tuesday at Denison Park in Cleveland Heights.

He’s due back in court for a June 18 preliminary hearing.

Costello set White’s bond at $750,000 after Cleveland Heights Municipal Court prosecutors requested a $1 million bond. Prosecutors argued $1 million would be sufficient due to the severity of the crime and because White still has a firearms case pending in Cuyahoga County Common Pleas Court.

White’s attorney, Robert McCaleb, in his argument for a lower bond, said White had been working to get his forklift license and just secured a job. He also said he stays and takes care of an aunt who has COPD and emphysema.

Cleveland Heights could transfer White to the Cuyahoga County Jail as early as Friday.

Jeremiah Moore, 25, died in the shooting that happened about 6 p.m. at the park’s basketball court on Monticello and South Belvoir boulevards, police and the medical examiner said.

Police say the shooting was not random, but have not released a motive.