Can Greater Cleveland RTA get new trains delivered before the existing fleet dies? This Week in the CLE 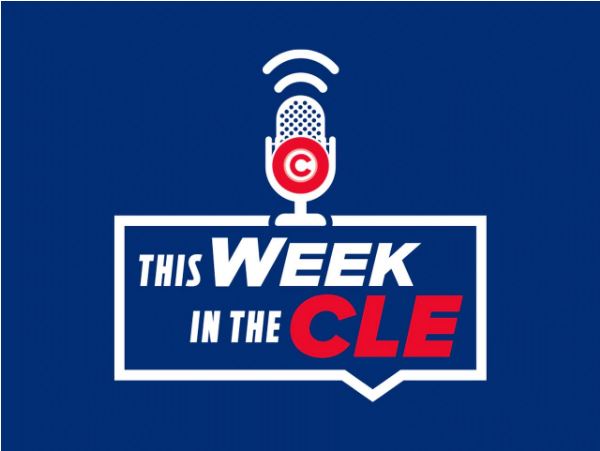 CLEVELAND, Ohio — Greater Cleveland Regional Transit Authority on Friday canceled its first attempt to find a manufacturer to replace its aging rail fleet after it received only one proposal that did not meet its needs.

We’re talking about the limited lifespan of the remaining cars on This Week in the CLE.

You’ve been sending Chris lots of thoughts and suggestions on our from-the-newsroom text account, in which he shares what we’re thinking about at cleveland.com. You can sign up for free by sending a text to 216-868-4802.

Why is the Greater Cleveland Regional Transit Authority starting over in its mission to replace its trains. Aren’t the RTA trains almost kaput?

What was the unintended consequence for the Sandusky tourism industry of Cedar Point raising its wages to $20 an hour to get enough workers to operate full time?

How much money do we think smaller cities and villages in Cuyahoga County will get from the big stimulus bill? What about towns in the neighboring counties?

It’s June. Summer starts officially next week. Why is it so hard to find a kayak or a paddleboard?

What do the Sisters of Charity have in mind for a new health campus in the middle of Cleveland?

How is Business Volunteers Unlimited, which recruits and trains professionals to serve on non-profit boards, dealing with the dire need to diversify the non-profit boards by race and gender?

How much money has attorney Jeff Appelbaum made off the taxpayers since he started peddling the design-build system of paying for major public construction?

What’s up with healthcare organizations like MetroHealth having data breaches? Is this more serious than most because they have our health data?

What did Northeast Ohio spend its stimulus checks on over the past year?