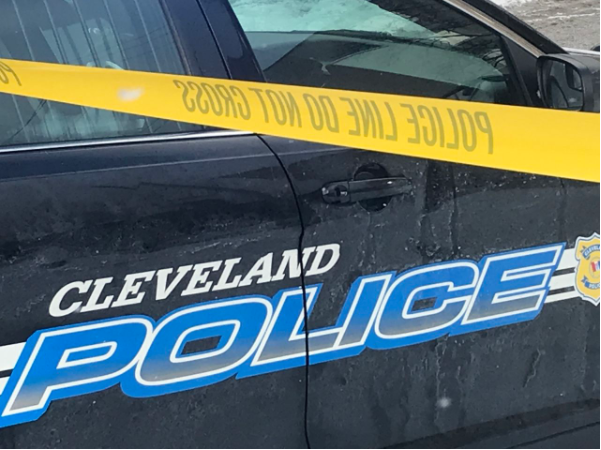 CLEVELAND, Ohio — No arrests have been made for a shooting that a left a 23-year-old man dead in the city’s Forest Hills neighborhood.

Police responded shortly after 1:00 a.m. on Wednesday to the 400 block of East 123rd Street to reports of shots fired in the neighborhood. A short time after, Cleveland Clinic police informed dispatch that a man arrived at Hillcrest Hospital in Mayfield Heights with multiple gunshots to the body, according to a report by Cleveland police spokeswoman, Sgt. Jennifer Ciaccia.

Police later discovered that the victim was with a group of friends on East 123rd Street when the shooting happened. They placed him in a friend’s car and an unidentified person drove him to the hospital, Ciaccia said.

The victim has not been identified, and police did not release the name of any potential suspects in the ongoing investigation.