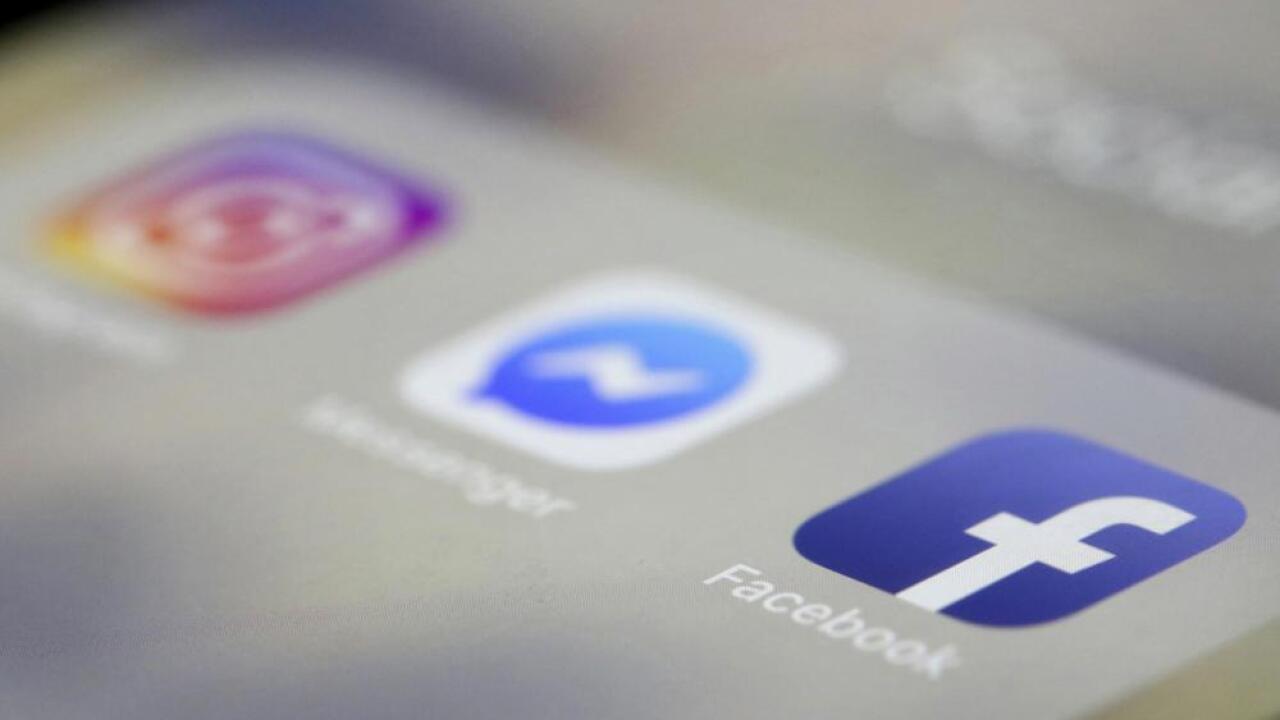 The legislation would block the companies from removing posts or expelling people from their platforms based on the “viewpoint” of users or ideas expressed in their posts. It wouldn’t apply to speech already illegal under federal law like harassment or inciting violence.

Passage comes as some of the large social media networks grapple with trends like widespread undermining among Republicans of the 2020 U.S. presidential election results, the proliferation of bunk health advice around the COVID-19 pandemic, and wholesale denial of the Holocaust.

Lawmakers in 16 other Republican states have introduced similar legislation, stemming from conservatives’ perception that social media companies disproportionately censor their views. In the last six months, federal judges in Florida and Texas have temporarily halted the only two such laws enacted thus far, ruling that they violate the First Amendment to the U.S. Constitution.

The Ohio legislation, House Bill 441, would allow private citizens to sue social media companies and win judgements if their views are “censored.” This includes blocking, banning, demonetizing, deplatforming, removing, denying “equal access or visibility to,” or otherwise “discriminating” against the user based on what they post. The bill prohibits the companies from creating any kind of waiver for users to sign to circumvent the censorship law. It only applies to companies with at least 50 million users.

Social media companies, the Chamber of Commerce, the ACLU, and the libertarian Americans for Prosperity opposed the proposal. Conservative think-tanks like the Heartland Institute and the Heritage Foundation testified in support.

Supporters of the legislation alleged that “big tech” companies are threatening the free exchange of ideas by squelching their users’ content.

Rep. Scott Wiggam, R-Wooster, noted in a session last month that YouTube has previously removed footage of an Ohio lawyer named Tom Renz — who has baselessly accused the president’s son Hunter Biden of playing a role in creating the coronavirus pandemic — testifying during a legislative committee hearing. A YouTube spokeswoman said at the time the company did so for Renz violating its COVID-19 misinformation policy by falsely claiming children cannot contract the disease.

Nearly 3 in 4 Americans use at least one social media site, according to the Pew Research Center. Among adults, about 37% say its “very likely” and 36% say it’s “somewhat likely” that social media sites intentionally censor viewpoints they find objectionable. The same poll found 69% of Republicans believe the tech companies support the views of liberals over conservatives, compared with 25% of Democrats. Other Pew research has found Americans are generally mixed as to whether social media companies should use algorithms to find and remove false information from their platforms.

At least two federal judges have blocked similar laws from taking place in other states, both deeming them violative of the First Amendment.

To pass a law abridging speech, a law must survive a high legal standard known as strict scrutiny. To do so, a state must convince the courts that the law achieves a compelling governmental interest, and that the law is narrowly tailored around that interest.

In Florida, U.S. District Judge Robert L. Hinkle, an appointee of President Bill Clinton, found a similar law signed by Gov. Ron DeSantis comes “nowhere close” to meeting the standard. The legislation was written, he said, to rein in social media providers deemed too large and too liberal. This isn’t the government’s business, he found.

“Balancing the exchange of ideas among private speakers is not a legitimate governmental interest,” he said, issuing a preliminary injunction temporarily blocking the law from taking effect. That injunction is currently under appeal in the Eleventh Circuit.

In Texas, U.S. District Judge Robert Pitman, appointed by President Barack Obama, came to a similar conclusion. Forcing social media platforms to host content against their rules infringes on their free speech rights, he ruled. That ruling is also under appeal in the Fifth Circuit.

Analysts with the Legislative Service Commission, a nonpartisan research arm of the legislature, said it’s “unclear” how the state law would interact with the federal Communications Decency Act. That federal law establishes an immunity from lawsuits regarding content on a platform that was posted by a third party.

The Ohio law would also expressly declare that social media companies are “common carriers” — which do not receive the same speech protections as publishers like newspapers do. The court rulings disputed this point. Pitman, in Texas, notes social media companies regularly screen, moderate, emphasize and curate content. That makes them a publisher, even if it’s an algorithm that does the sorting in lieu of a human editor.

“It is indeed new and exciting — or frightening, depending on who you ask — that algorithms do some of the work that a newspaper publisher previously did, but the core question is still whether a private company exercises editorial discretion over the dissemination of content, not the exact process used,” he said.

The Chamber of Commerce opposed the bill, arguing it interferes with the free enterprise rights of private businesses.

Jeff Dillon, a lobbyist with Americans for Prosperity, argued it unfairly burdens any new entrants to social media markets, burdening their potential growth with untenable costs to comply with the law. Additionally, at least two courts have expressed skepticism of the viability of the law, so why should Ohio throw money, lawyers and other resources at the idea?

“Taxpayer money is limited and valuable, and the cost of litigation would cost Ohio taxpayers hundreds of thousands of dollars of their hard-earned money defending a law that is so clearly riddled with constitutional concerns; that money could be better spent helping tackle other real, pressing issues facing Ohio today,” he said.

A trade association of social media companies opposed the bill as well, as did the ACLU, arguing it simply isn’t the job of government to “dictate to private companies and entities what speech they must entertain, host or tolerate.”

Adam Candeub, a law professor from Michigan State University, testified in support of the bill in committee. He argued social media today forms the modern public square. However, the companies who control that square are nothing but “political actors” who “censor and silence those with whom they disagree.”

Candeub was appointed to work in a senior telecommunications role in the U.S. Department of Justice under President Donald Trump. He has a long history of bashing social media companies over allegations of anti-conservative bias, according to POLITICO, including him working as an attorney for white nationalist Jared Taylor in a lawsuit against Twitter alleging the social network censored him.