Cuyahoga County Council on Tuesday voted to turn over $5 million to the Cleveland Foundation to fund innovative solutions to the county’s opioid epidemic.

What those new strategies will be or how much money they receive will largely be up to a 9-member advisory committee, the county’s Director of Development Paul Herdeg told council at its Economic Development Committee meeting a day earlier.

Two of the members will be appointed by the county executive and one by the council president, Herdeg said. Those three will then make recommendations to the Foundation for who should fill the remaining seats, which are to be filled by three experts with experience in commercializing health care and medical innovations, and three community health experts, one of which may have experience receiving addiction treatment.

It’s unclear when those appointments will be made – board positions are unpaid – but no funding or projects will move forward without their say, Herdeg stressed.

“The Foundation’s not going to go just charging ahead, making quick investments,” he told council. “The advisory committee will be the group of experts that has that discussion.”

Council had been debating the fund for months, only agreeing to create it at the end of October after reducing the country’s commitment to 5$ million, instead of Executive Armond Budish’s recommended $10 million.

Still, Councilwoman Nan Baker, who is leaving the body at the end of the year after losing her re-election bid, remained concerned about the “subjective piece of what’s innovative and what isn’t.” In committee, she said she defines innovation as actions or technologies that have never been imagined or tried by anyone, not just untried in Cuyahoga County.

But Herdeg and Councilman Jack Schron, who has been the fund’s primary supporter, said they look for the Foundation to put the money toward ideas that, for whatever reason, the county hasn’t been able to pursue before. Schron said he’s not necessarily looking for the county to invent the wheel, but rather to find the one that moves the county out of crisis.

The Medical Examiner’s Office told council last month that trends indicate around 650 residents will have died of a drug overdose this year, down slightly from the 675 reported last year. That’s still more than double the number of drug-related deaths occurring a decade ago.

“Our definition of success is lives,” Schron said of the coming innovations.

As projects are identified by the advisory committee, the Foundation will loan the recommended amount to a qualified nonprofit, like JumpStart Inc., which will invest the money in the approved company or technology. Though specific investments have not been identified, Herdeg gave examples of other successful innovations that have reduced the number of opioids being prescribed and increased prescriptions for medications to treat addiction.

Some of the money could also be used for implementation, Herdeg said, to cover costs associated with its use, until it reaches a point where it can support itself. Should any of the innovations become widely used and profitable, the initial loan is expected to be repaid to the Foundation to reinvest in another project, he said.

The county has to do something to disrupt the trend of drug deaths, council members agreed, unanimously approving the legislation. It has dedicated tens of millions of dollars toward traditional treatment methods, including most of the $117.5 million it received in opioid settlement funds. Yet, addiction rates and deaths remain unchanged.

Councilman Dale Miller said during committee that he hopes there’s another answer, and that, maybe, the innovation fund can find it.

“I truly believe those solutions are out there,” Miller said. “At this point we don’t know what they are or whether they’re going to be in prevention or treatment or other aspects of the problem…but we’ve got to take this further step.” 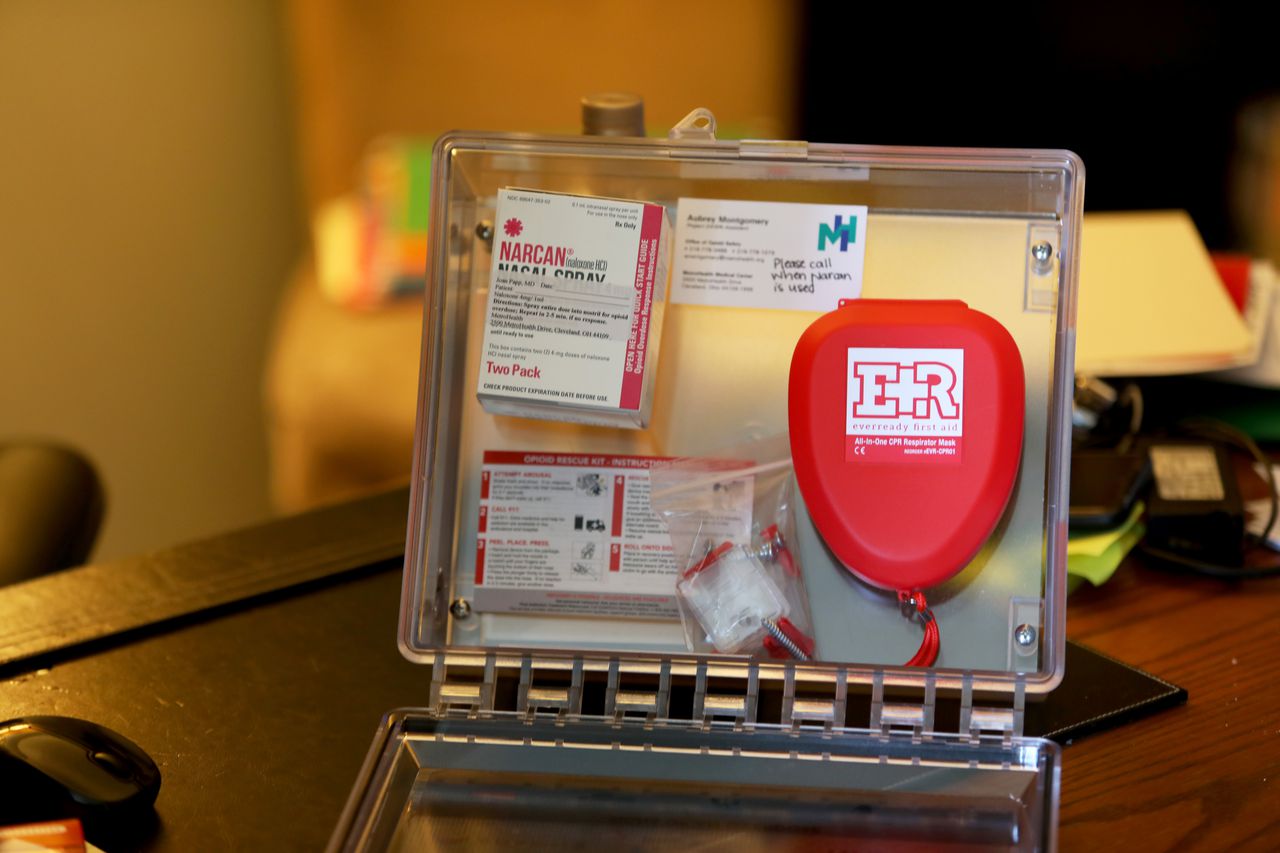