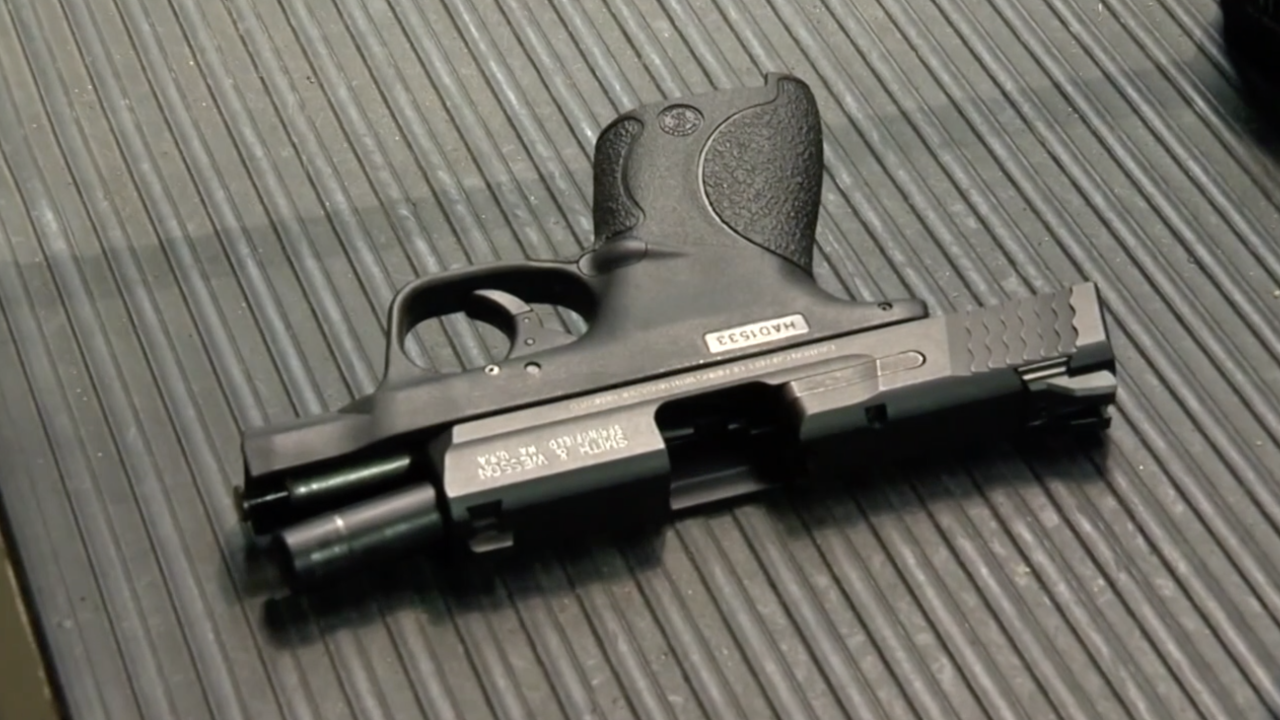 Springfield police said officers responded to multiple calls about shots fired on the city’s south side shortly after 2:30 a.m. Sunday.

They found three women and two men in their 20s wounded.

One woman was pronounced dead at the scene.

Her name and other details weren’t immediately released.

The other four victims were taken to hospitals, where there was no immediate word on their conditions.

Police are trying to determine what led to the gunfire.

No arrests were immediately announced.

Anyone with information was asked to call investigators.