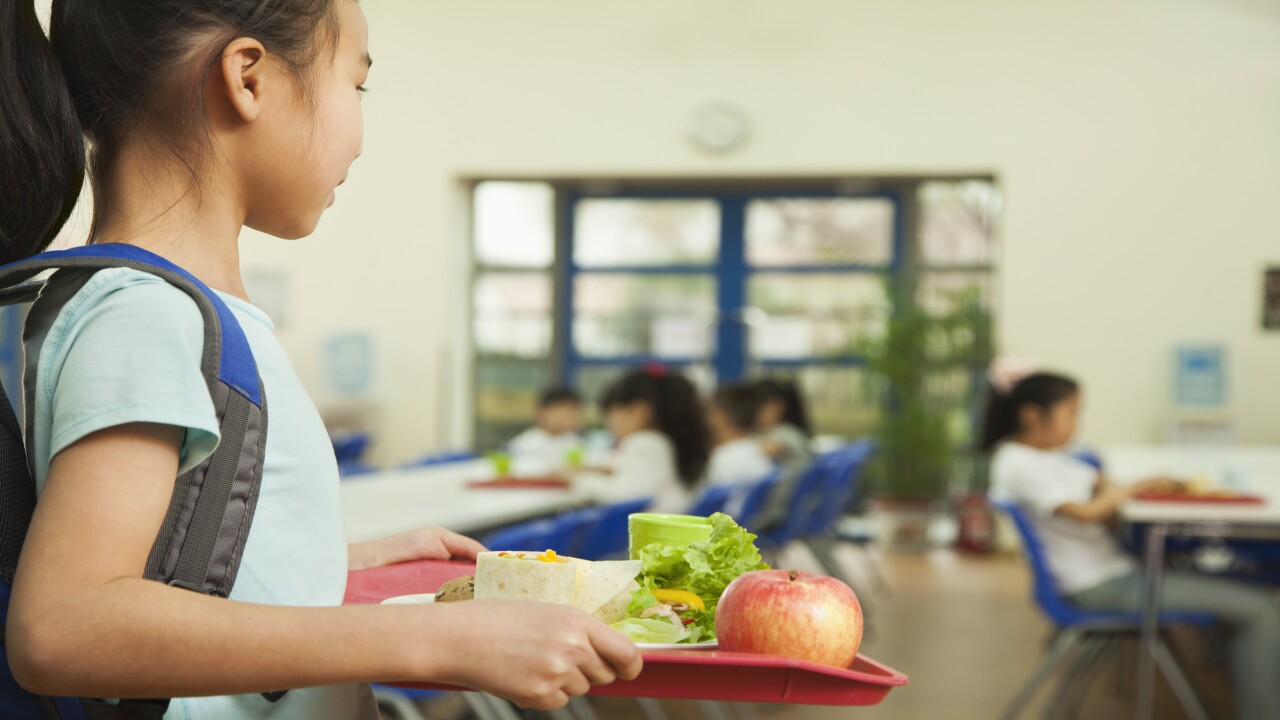 A federal waiver is set to expire that provides millions of students access to free lunch year-round.

For the last two years, the measure has expanded kids’ access to food, but Congress has decided not to include an extension to the wavier that allowed nearly 10 million students access to the free meals.

“A lot of free meals will change to either reduced-priced meals or full pay meals starting on July 1 and into the upcoming school year, because those flexibilities that were authorized by Congress expire on June 30th,” said Brian Davis, assistant director for the USDA Foods Program at the Ohio Department of Education.

In March 2020, Congress allowed the United States Department of Agriculture to issue child nutrition waivers, which allowed schools to receive reimbursement for serving free food to all students, regardless of the students’ ability to pay.

The new regulations no longer require applications for students to receive free lunches at school, and schools have been able to expand their food distribution methods, including handing out curbside meals to students during the height of the pandemic.

“There were two main expansions that were a big benefit to schools,” Davis said. “One was an increased reimbursement rate for all meals that were served to students in schools. And the other was an expansion of eligibility that allowed schools to serve meals.”

Under the old rules, for a student to qualify for a subsidized meal, a student’s family would have to submit an application including some of their financial information.

“There is a bit of a grace period allowed in schools that will let schools use eligibility status from before the pandemic,” Davis said. “However, new eligibility determinations will need to be made during the upcoming school year in order to have continued ability to serve those meals.”

When the national school lunch program restarts in the fall without the waivers, schools will be required to meet pre-pandemic nutritional requirements – which may no longer be feasible given ongoing supply chain problems.

“School districts do have summer programs available that make meals available to students free of cost as well as during the school year,” Davis said. “Those meals will still be available, but schools will be going back to traditional methods of determining eligibility.”

The Biden administration didn’t include the extensions in its latest $1.5 trillion spending bill. A Republican aide revealed to Politico in March that it was no longer necessary to expand school nutrition programs more than two years into the pandemic.