How many guns are in Ohio? Data is notoriously difficult, but here’s what we know 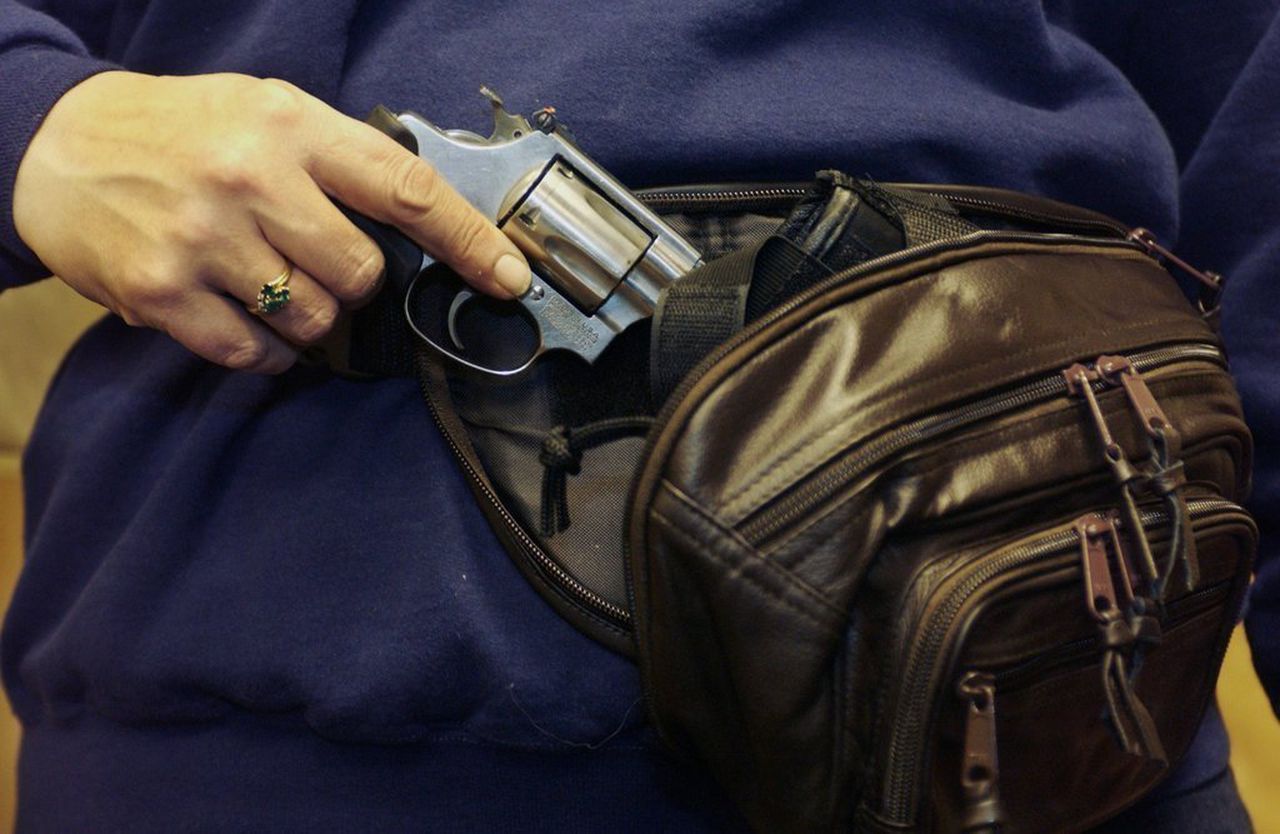 Gun data is notoriously difficult to find in the United States. The federal government does not make public who owns a gun in the country or was refused one based on a background check. You can’t determine the number of firearms sold per year or how many are in circulation.

Now, between one of the deadliest mass shootings in a long history of mass shootings and the start of Ohio’s permitless carry gun law, what do we know?

More Ohioans die by firearms with each passing year

The Ohio Department of Health tracks residents who have been killed by firearm each year since 2007. Twelve out of 15 years had more gun deaths than the year before.

The two highest years recorded were 2020 and 2021, with 1,764 and 1,894 deaths, respectively. Both years are still considered incomplete, meaning the final count could be higher.

Breaking down the death-by-firearm category, suicide accounts for the most gun deaths each year, with at least 12,664 in the state since 2007. This is followed by homicides (8,052), unintentional (229), and legal interventions or war, otherwise known as police-involved shootings (189). This is about on par with national trends, which reflect slightly more legal intervention shootings, according to the Centers for Disease Control and Prevention.

In 2014, the year Tamir Rice was shot and killed by Cleveland police officer Timothy Loehmann, the state recorded 17 deaths from a police-related shooting, matching 2016 for the second-highest number in one year. In 2017, 20 people died from legal intervention.

In 2020, firearm-related deaths overtook motor vehicle crashes as the leading cause of death among Americans aged 1 to 19, according to the CDC.

The lack of data associated with guns in the country can partially be attributed to the 1996 Dickey Amendment that throttled any funding for gun research for 25 years. The National Rifle Association backed the amendment.

Who is allowed to buy and own a gun?

The United States does not have a public database of gun owners and their firearms. The only national public information is the FBI’s National Instant Criminal Background Check System Firearm Checks report, which is the basis for many analyses and estimates. Many of these estimates assume that more background checks mean more guns are being purchased.

However, nearly 20 million firearms were estimated to be sold in 2021, according to Small Arms Analytics. The report says that this is a decrease from the year prior, but also that 2020 saw an estimated 63.9% increase in gun sales from 2019.

Background checks are not required for guns sold by unlicensed dealers, guns already owned, or stolen firearms. In Ohio, you can search for a stolen gun by serial number on the Ohio Attorney General’s website.

As of 2017, an estimated 393,347,000 firearms are in civilian possession in the United States, about 120 guns per 100 people. Only 1,073,743 guns are registered, according to the Small Arms Survey. The United States has the highest number of civilian-held guns of any country in the world.

For the second week in a row, the weekly number of COVID-19 cases in Ohio has dropped. The state of Ohio on Thursday reported 26,016 new cases of COVID-19 in its weekly dashboard update, down 1,769 from a week ago. Ohio has been over 10,000 cases per week every week...

The nation’s top public health agency relaxed its COVID-19 guidelines Thursday, dropping the recommendation that Americans quarantine themselves if they come into close contact with an infected person. The Centers for Disease Control and Prevention also said people no...

Search warrant at Trump’s home was for nuclear documents, among other items: report

A raid at former President Trump’s Florida residence sought to recover classified documents relating to nuclear weapons among other items, according to an exclusive report in the Washington Post  published Thursday night. The story cited anonymous sources described as...

A presidential candidate in Panama has posted a dramatic plea for help on social media after his helicopter crashed into the country's jungle. Dimitri Flores, a independent candidate seeking to stand in elections in 2024, posted the video from the scene after his...

Iranian man charged in US over alleged assassination plot

An Iranian man has been charged by the US with plotting to kill former Trump National Security Adviser John Bolton. US officials said Shahram Poursafi, a member of Iran's Islamic Revolutionary Guard Corps (IRG), was in Iran and wanted over the alleged plot. They said...

Meta's new prototype chatbot has told the news that Mark Zuckerberg exploits its users for money. Meta says the chatbot uses artificial intelligence and can chat on "nearly any topic". Asked what the chatbot thought of the company's CEO and founder, it replied "our...