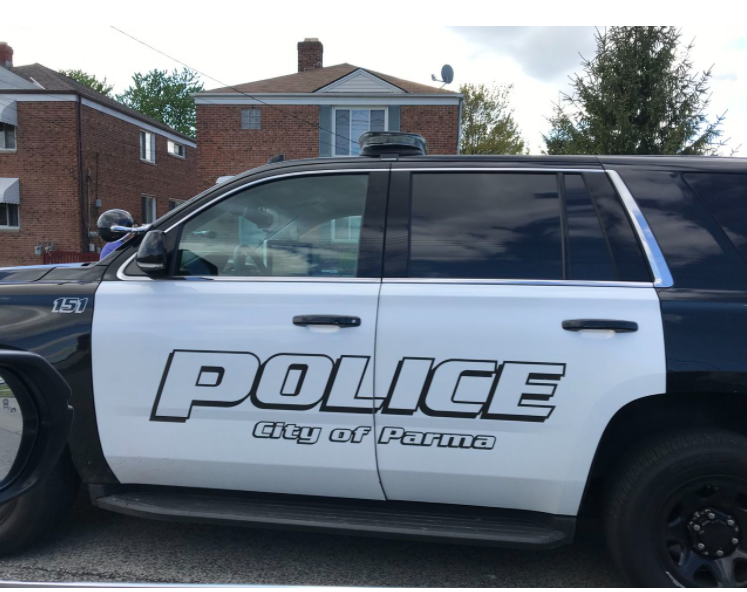 PARMA, Ohio— A 64-year-old man died following a 12-hour standoff that ended in a shootout with a police SWAT team, authorities said.

The incident began about 2 p.m. Sunday, when police say Giesel fired shots at a police officer who was off-duty but wearing his police uniform in the parking lot of a BP gas station on State Road near Brookpark Road.

Parma police chased Giesel’s truck to Giesel’s home, where he barricaded himself inside, according to police.

The Southwest Enforcement Bureau SWAT Team, made up of officers from 11 southwestern suburban police departments, surrounded the home.

Officers spoke to Giesel sporadically for the next six hours, but Giesel refused to leave his home, according to police.

Police said they believe Giesel used drugs or drank alcohol during the six-hour stretch before he stopped communicating with police over the next six hours.

Giesel about 2:30 a.m. Monday pointed a gun out of window and fired shots at the SWAT team, according to police. Officers returned fire.

A Parma police spokesman said SWAT officers do not wear body cameras, so no video of the shootout exists. The Ohio Bureau of Criminal Investigation will investigate the shooting.