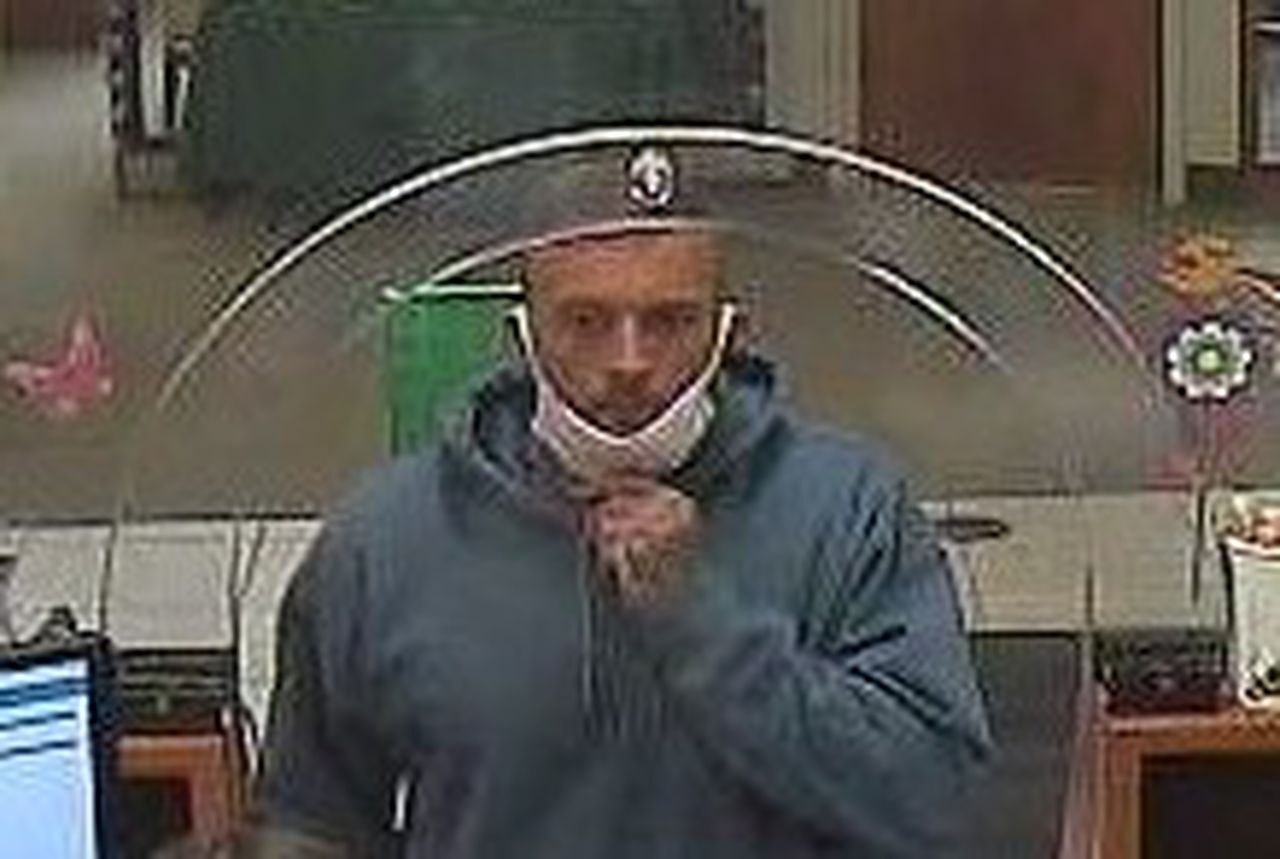 A man escaped with cash Monday after threatening a teller at a bank in Gordon Square on the West Side, according to the Cleveland Division of the FBI.

The man entered the First Federal Bank at 6610 Detroit Ave. at about 3:54 p.m. After threatening the teller, the man left on foot, heading west on Detroit Avenue, then north on West 67th Street. Authorities say he left behind a blue hooded sweat-shirt jacket.

The suspect is estimated to be in his late 20s or early 30s, 5-foot-10 to 6-foot, and 190 to 200 pounds. He has short sandy-brown hair and a thin, unkempt beard. He was wearing a white T-shirt underneath the jacket.

Anyone with information can call the FBI tip line at 1-877-FBI-OHIO. Callers can remain anonymous.