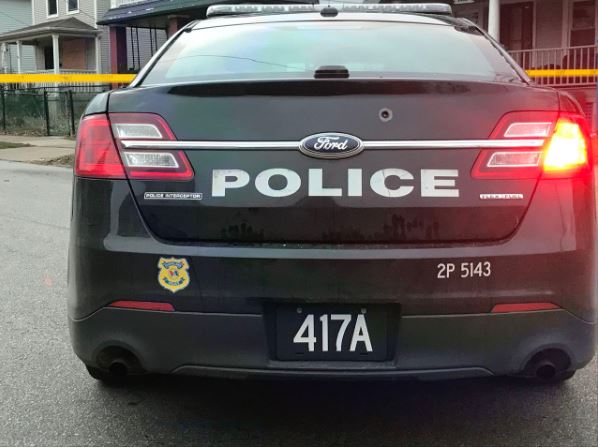 CLEVELAND, Ohio — A 39-year-old man was shot dead on the sidewalk Sunday morning in the city’s Central neighborhood, police say.

Officers got a call about shots being fired in the area and found the man lying on the sidewalk with several gunshot wounds to the head, she said. Paramedics pronounced him dead at the scene.

The man has not been identified and police have made no arrests in the shooting.

The shooting remains under investigation.