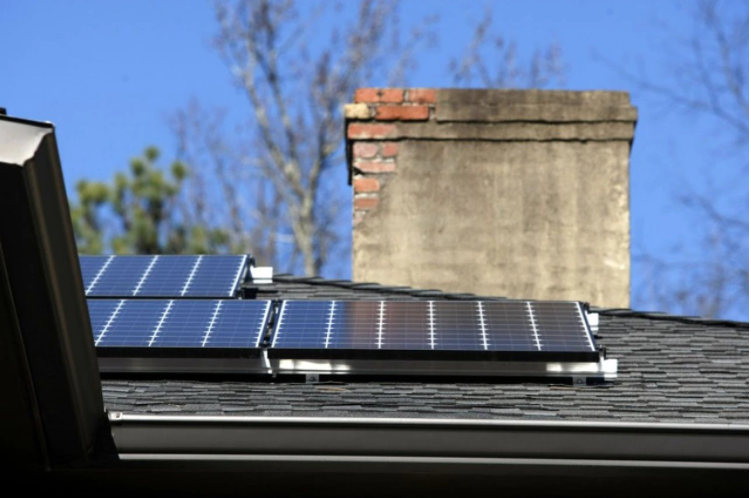 PERRYSBURG, Ohio — A solar panel maker announced plans on Wednesday to build a third factory in Ohio and add 500 jobs near Toledo.

“We’re doubling down on manufacturing in the U.S.,” Koralewski said.

The $680 million plant in Perrysburg, Ohio, is slated to open in 2023, according to the company, which is based in Tempe, Arizona. It already employs roughly 1,700 people at its operations near Toledo.

State Rep. Haraz Ghanbari, a Republican from Perrysburg, said the state is working on finalizing a package of financial incentives for the project.

The new plant will be next to a 1.1-million-square-foot factory that the company built in 2018. It also has another plant and research facility in the area.

At full capacity once the new plant opens, the facilities will be able to make solar panels every 2.75 seconds, the company said.