A man from a Dayton suburb drowned in Lake Michigan while trying to help a child who was struggling in the water, reports say.

Anthony Paul Diehl, 33, of Beavercreek, Ohio, died Wednesday evening at a beach in South Haven.The boy Diehl was trying to help, a 7-year-old from Texas, also drowned. Diehl’s body was not found until Thursday.

According to WOOD, witnesses say conditions on the lake “deteriorated rapidly” when the drownings in South Haven occurred at about 7:30 p.m. Mlive.com reports rescuers were called to the beach after there were reports of several people struggling in the water.

Several girls were pulled from the water by family and friends, but Diehl and the boy were still missing when rescuers arrived. The body of the boy washed ashore as rescuers were searching, mlive.com reports. 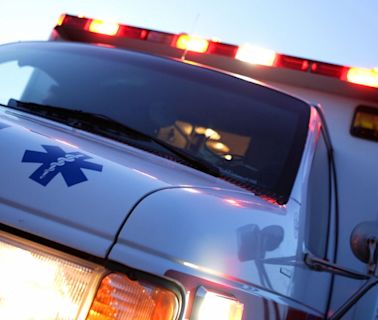