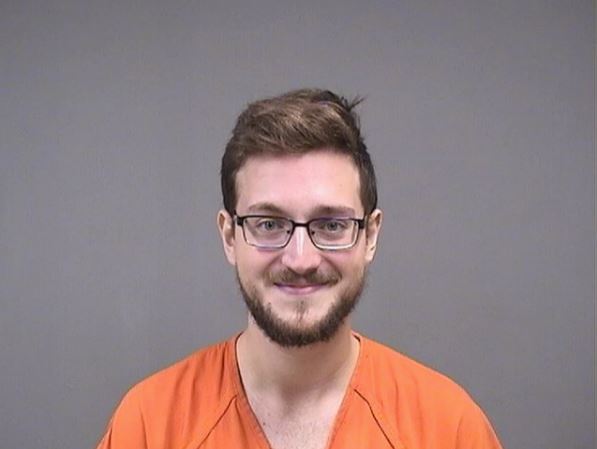 YOUNGSTOWN, Ohio — A Mahoning County man who authorities say has white-nationalist leanings pleaded guilty Wednesday to threatening a Jewish community center in August 2019, according to the U.S. Attorney’s Office for the Northern District of Ohio.

James Reardon, 22, of New Middletown, entered his plea in federal court to charges of transmitting a threatening communication and possession of a firearm in furtherance of a crime of violence.

Reardon posted a video on Instagram under the username “ira_seamus” on July 11, 2019, that showed him holding an assault rifle, according to an affidavit written by FBI agent Thomas Donnelly. The affidavit was filed along with a criminal complaint on Aug. 19, 2019.

Reardon, whose online presence has included several white nationalist statements, said “f–k a life” and held his rifle in multiple firing positions. The video includes audio of gunshots and sound effects of sirens and people screaming, according to the affidavit.

Federal agents reviewed other videos involving Reardon, including a National Geographic documentary in which Reardon attended the “Unite the Right” rally in Charlottesville, Virginia, in August 2017. Reardon acknowledged that he attended the Charlottesville rally and met James Alex Fields, a Toledo-area man now serving life in prison for plowing into a crowd of people and killing 32-year-old Heather Heyer, the FBI says.

Reardon is scheduled to be sentenced Sept. 22. A federal district court judge will determine a sentence after considering the U.S. sentencing guidelines and other statutory factors.