A new Cuyahoga County jail is now expected to cost between $700 and $750 million – a significantly steeper price tag than the county’s most recent estimate, which put the price tag around $550 million.

The new estimate was made public for the first time Tuesday during a County Council committee hearing on a proposed land purchase, sales tax increase, and other jail-related plans.

The county’s prior estimate at $550 million dates to fall 2020, but inflation has caused construction costs to rise dramatically since then, said Jeff Appelbaum, the county’s jail consultant.

A smaller jail, built for approximately 1,600 inmates, is now expected to cost around $700 million, while a larger jail, built for approximately 1,900 inmates, is expected to cost upwards of $750 million, Appelbaum said. A different option allows the county to start construction on a smaller jail and add on later if needed, though that would likely add about $10 million to the total cost, Appelbaum said.

Jail planners arrived at the new estimate by considering construction industry data that shows the increases in construction costs since late 2020 were between 27% and 33%, Appelbaum said.

“Even if inflation went to zero” immediately, the new higher estimate wouldn’t be impacted, Appelbaum said.

County officials and others involved in the jail planning process have not committed to building a new jail, but County Council is considering a $20 million land purchase at the controversial, preferred site of 2700 Transport Road.

A recently released environmental study flagged oil deposits and other chemicals in the soil, as well as carcinogenic benzene and methane gases. To build, the study said, the county would need to maintain a clean soil cap, install a vapor barrier under the jail and limit any exposure to groundwater. The cost of that potential work has not been disclosed in public meetings.

Council members on Tuesday heard details from that environmental consultant.

Afterward, Jones framed the site’s contamination this way: “I’m hearing it is a hurdle that can be overcome.”

Meanwhile, a 12-member Justice Center Steering Committee, formed in 2018 and comprised of various local officials, is expected to meet in the next few weeks to hear the results of the study. The committee will also hear a second assessment considering whether renovating the current jail is a viable alternative to building new.

Both Appelbaum and council’s representative on the steering committee, Councilman Mike Gallagher, said on Tuesday that they had been warning steering committee members for years about the higher costs associated with delaying construction of a new jail.

“At every single [steering committee] meeting, the one refrain was: Every month of delay in implementation has increased costs,” Appelbaum said.

Gallagher said the county mostly had the information it needed to move forward on a jail two years ago.

Council’s Committee of the Whole is expected to hold another committee hearing before a final vote on purchasing the jail site and extending a quarter-percent sales tax to fund it. 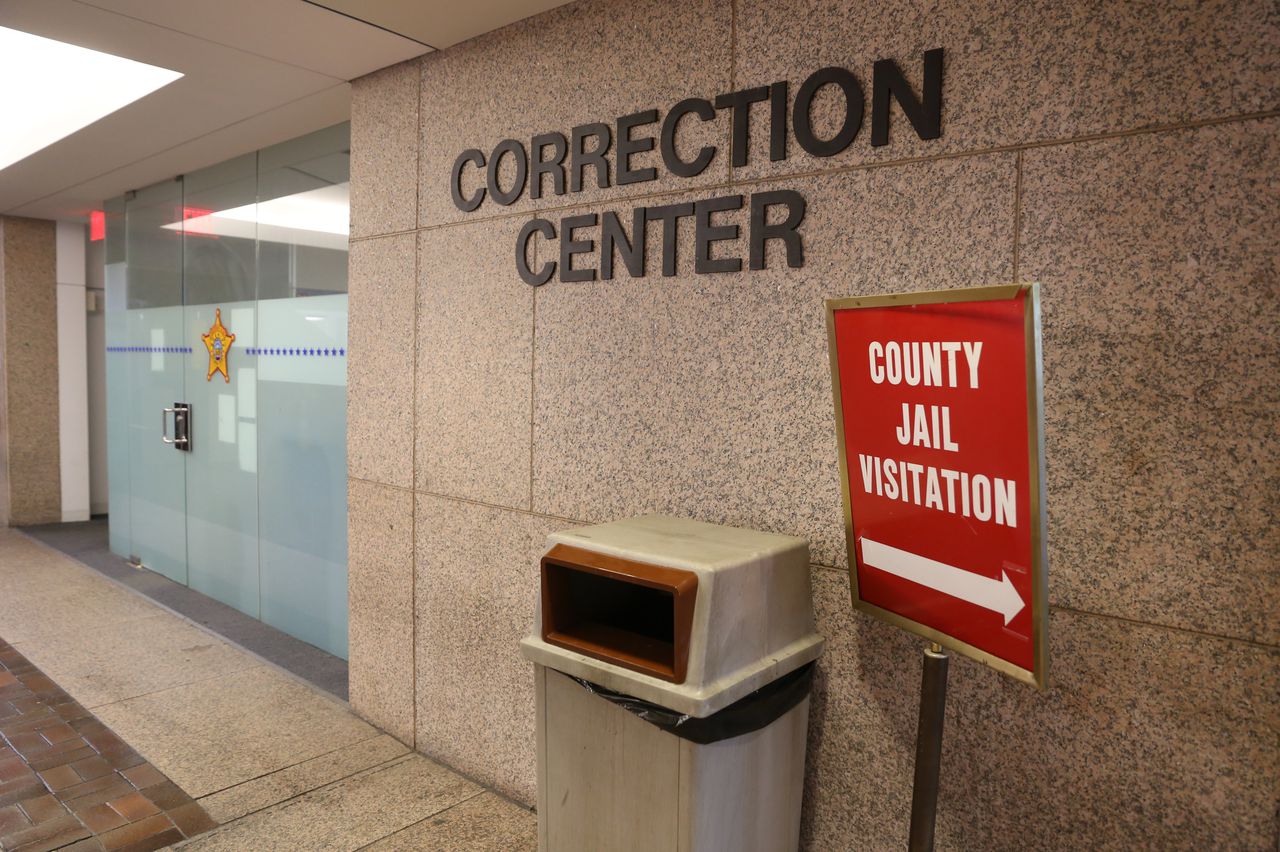