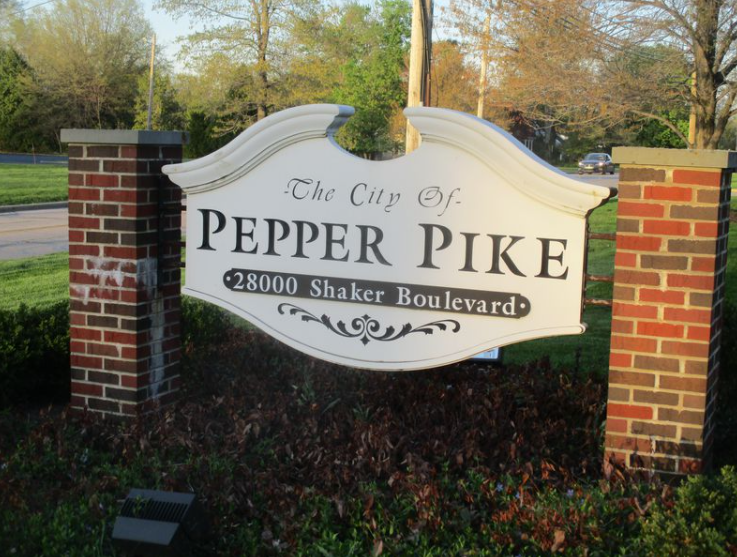 CLEVELAND – Median family income in Ohio cities range from a high of $207,969 in the Columbus suburb of New Albany to below $40,000 in seven separate cities, according to new estimates released Thursday by the Census Bureau.

Second for median income is the Cincinnati suburb of Indian Hill at $204,417, followed next by the Cleveland suburb of Pepper Pike at $200,699. In the Cleveland-Akron area, second behind Pepper Pike, and 10th overall in Ohio, is Hudson at $148,789.

As defined for this data, families are households with two or more related people.

Separate data for all households include all places, such as older adults living alone, students in college apartments, and families.

See the chart below for the full ranking of cities by median income in 2020 and 2016 and by what percent the income changed. Not shown in the chart are the smaller villages, places of less than 5,000 people, because of higher margins of error from the survey for smaller places.

No. 1 New Albany is the city recently chosen to become the home of Intel’s new semiconductor chip factory.

A man escaped with cash Monday after threatening a teller at a bank in Gordon Square on the West Side, according to the Cleveland Division of the FBI. The man entered the First Federal Bank at 6610 Detroit Ave. at about 3:54 p.m. After threatening the teller, the man...