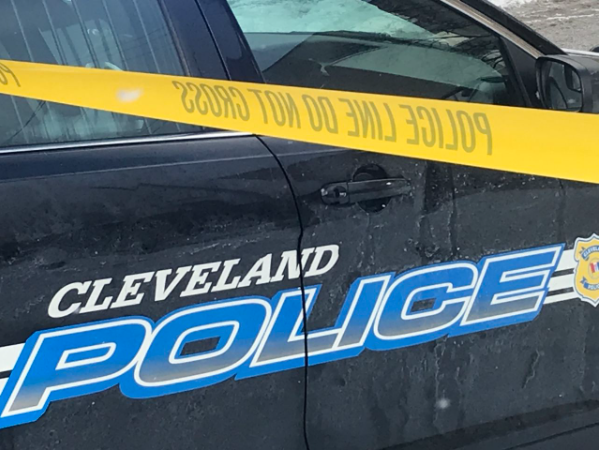 The victim and the suspect have not been identified in the shooting that happened about 12:45 a.m. inside of a home on Somerset Avenue just west of East 105th Street, Cleveland police spokeswoman Sgt. Jennifer Ciaccia said.

Officers got to the scene and found the man lying on the ground with several gunshot wounds. Paramedics took him to University Hospitals where he was pronounced dead, she said.

Investigators learned the man got into an argument inside of the home with a man his girlfriend knows, Ciaccia said.

The victim pulled out a gun, as did the suspect. The victim was shot.

Police did not say what the two were arguing about or how they were able to identify the shooter after the incident.

The investigation is ongoing.