Amid the global shortage for Jynneos, the vaccine used to prevent severe cases of monkeypox, the Ohio Department of Health announced Thursday a three-phase prioritization system.

“This is not dissimilar to the age-based approach that we were able to take with the COVID-19 vaccine, where the risks there clearly had a strong age-based indication,” said Ohio Department of Health Director Dr. Bruce Vanderhoff, during what was the state’s first media briefing on the monkeypox.

During the first phase, the limited vaccine supply has been targeted at the immediate direct contacts of patients who got sick. This is an attempt to contain the outbreak, Vanderhoff said.

In the second phase, public health officials are reaching out to gay and bisexual men because their risk of exposure is higher than the general population at this time. They’ve reached out to LGBTQ organizations in Cleveland, Columbus and Cincinnati to communicate that there’s a limited supply of shots available for people.

The third phase, which the state hasn’t yet reached because there are too few vaccines, would allow people to obtain the vaccine before they’ve encountered the disease, Vanderhoff said.

Monkeypox is an infection caused by a virus. People get a rash on their body that may look like pimples or blisters. They are painful and itchy. Some people also experience flu-like symptoms, such as fever, headaches, muscle aches, sore throats, a cough or exhaustion. The infection usually lasts two to four weeks.

Monkeypox was identified over 40 years ago but was mostly contained to central and southern Africa. This year, however, it’s made an appearance in the U.S., including in Ohio.

As of Wednesday, the Centers for Disease Control and Prevention reported 10,392 cases nationwide, with the highest spread in New York, California, Florida, Texas and Georgia. All of those states have at least 700 cases, Vanderhoff said.

In Ohio, there have been 75 cases. The first appeared June 13. They’re mostly in the state’s large metro areas. Very few had shown up outside of Cleveland, Columbus and Cincinnati, he said.

“It’s important to emphasize that monkeypox is not spread like COVID-19 spreads,” he said. “Unlike COVID-19, it doesn’t spread as easily between people. Monkeypox is spreading mostly through close, intimate contact when someone who has monkeypox — most often through direct contact with the infectious rash, sore scabs, or bodily fluids, or from respiratory secretions during prolonged face-to-face contact.”

Ninety-nine percent of the people who received monkeypox are men, and 94% are men who have reported to have sexual or intimate close contact with other men.

“It’s important to recognize that anyone can be infected with monkeypox if they have close contact with someone who has monkeypox,” Vanderhoff said.

Thus far, no one in the U.S. has died from monkeypox and most people feel better without the need for medication. Only about 8% of people who have contracted monkeypox nationwide have been hospitalized.

The Ohio Department of Health created a frequently asked questions page  addressing monkeypox. The department is starting to create a dashboard of cases, and it should be ready later this month, Vanderhoff said.

The number of vaccines each state gets is based on the number of monkeypox cases they’ve reported.

Until this week, Ohio had only received 4,254 doses. It’s a two-dose shot, so that’s only been enough for around 2,100 people to get vaccinated, Vanderhoff said.

This week, the state received another shipment of 5,440 doses. Additional allocations are expected to become available to Ohio in coming weeks, he said.

The U.S. Food and Drug administration recently permitted an emergency-use authorization for Jynneos to be administered intradermally, or between skin layers, which requires a fifth of the dosage volume as subcutaneous injection, which is how it had previously administrated and requires the needle to go into the layer of fat under the skin.

The Ohio Department of Health is supporting local health departments’ efforts to use the intradermal dosage regimen to ensure that more vaccines are available, Vanderhoff said.

Dr. Joseph Gastaldo, medical director of infectious diseases with OhioHealth, a hospital system headquartered in Columbus, said that if vaccinated, people need to be safe.

“No vaccine is 100%,” he said. “I think it’s important for people in the community to realize that if you get the vaccine, it’s not a monkeypox-free pass. Meaning that, you still have to be fully vaccinated, and that’s two weeks after the second dose to have the maximum protection from monkeypox. We don’t know with certainty if the vaccine is going to prevent people from getting monkeypox. It may be that after somebody’s fully vaccinated, they could still get monkeypox, but their case would be milder.”

Across the country, leaders of the LGBTQ community have criticized by the lack of vaccines. They say it harkens back to the early days of HIV and AIDs,  where many men were isolated, ostracized and lived in fear.

Public health officials said they are trying to ensure the monkeypox outbreak is different.

“We want to respectfully engage with that community to really give them information that they need to best protect themselves,” Gastaldo said.

Vanderhoff also took some time to explain the Ohio Department of Health’s recommendations for K-12 students.

Last school year, the Ohio Department of Health recommended guidelines called Mask to stay, Test to Play, which generally allowed students exposed to COVID-19 to stay in school as long as they took extra precautions. If students tested positive or started feeling symptoms, they were to go home under the policy.

This year, those guidelines are out, in favor of a new approach to align with new CDC guidance announced Thursday.

“Our guidance for this school year will focus on the recommendation that students stay home from school for five days when they’re ill and test positive for COVID-19,” Vanderhoff said. “We are no longer recommending our Mask to Stay, Test to Play guidance. Rather we’re offering advice very much like that we’ve likely heard from our parents, teachers: If you’re feeling ill, stay home and away from others.”

Parents need to have access to a rapid antigen test at home to help decide whether their child is merely under the weather or has the coronavirus, Vanderhoff said.

“When in doubt, it’s safer not to send your child to school if they feel sick,” Vanderhoff said.

Local outbreaks still happen and local health departments will work with school districts on determining whether extra precautions are needed, he said.

The CDC no longer recommends Americans to quarantine if they are exposed to an infected person, and people no longer need to socially distance at least six feet away from others. These changes apply to everyone, including children returning to school. 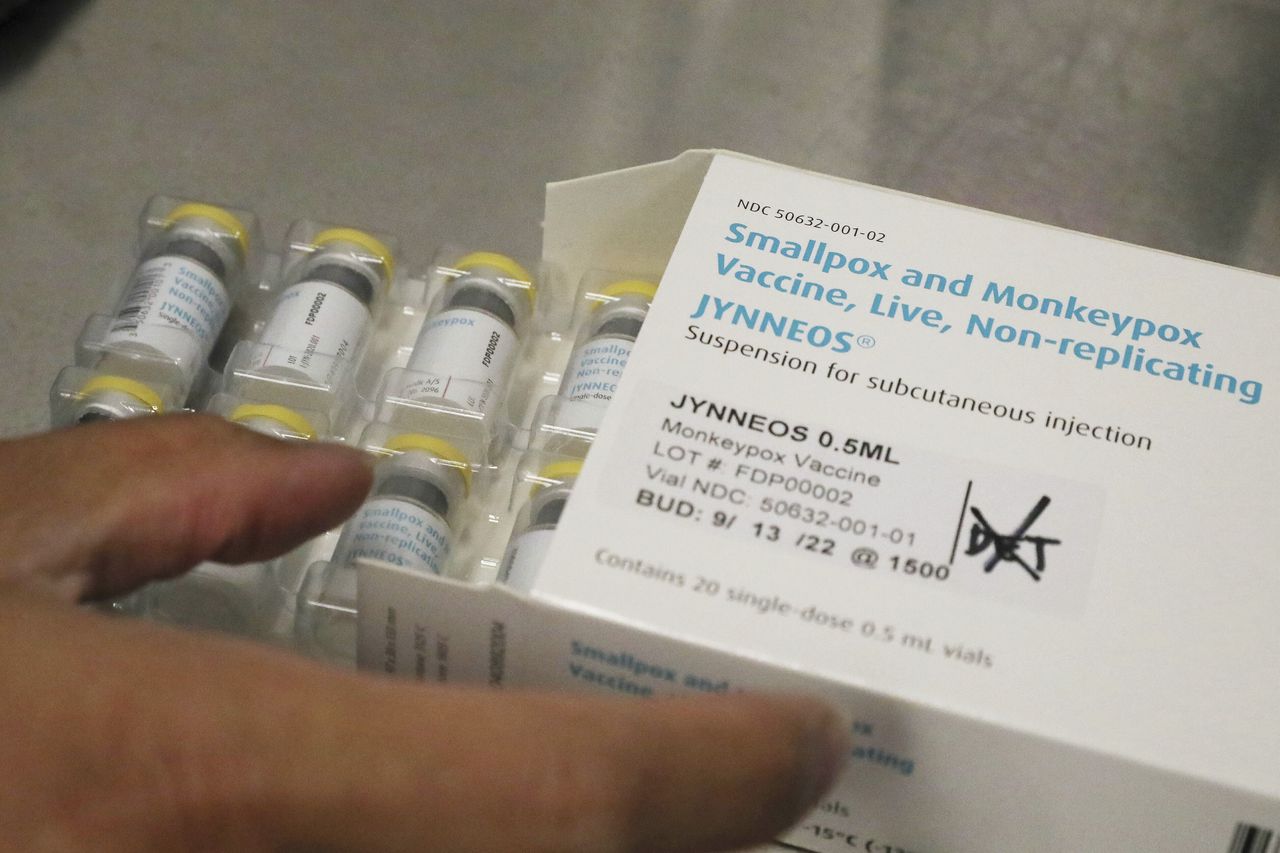