A woman died after she was thrown from her car Monday on the city’s West Side, police said.

Olga Colon, 22, was involved in a crash about 4 p.m. She drove an Acura TSX west on West 50th Street and Storer Avenue, according to police and the office of the Cuyahoga County Medical Examiner.

She lost control of the Acura, traveled off the right side of the roadway east of West 50th and then struck a tree. The vehicle split in two sections, police said.

Colon was thrown from the vehicle and taken to MetroHealth Hospital, where she later died, according to the medical examiner’s office.

Police determined that speed was a factor in the crash. 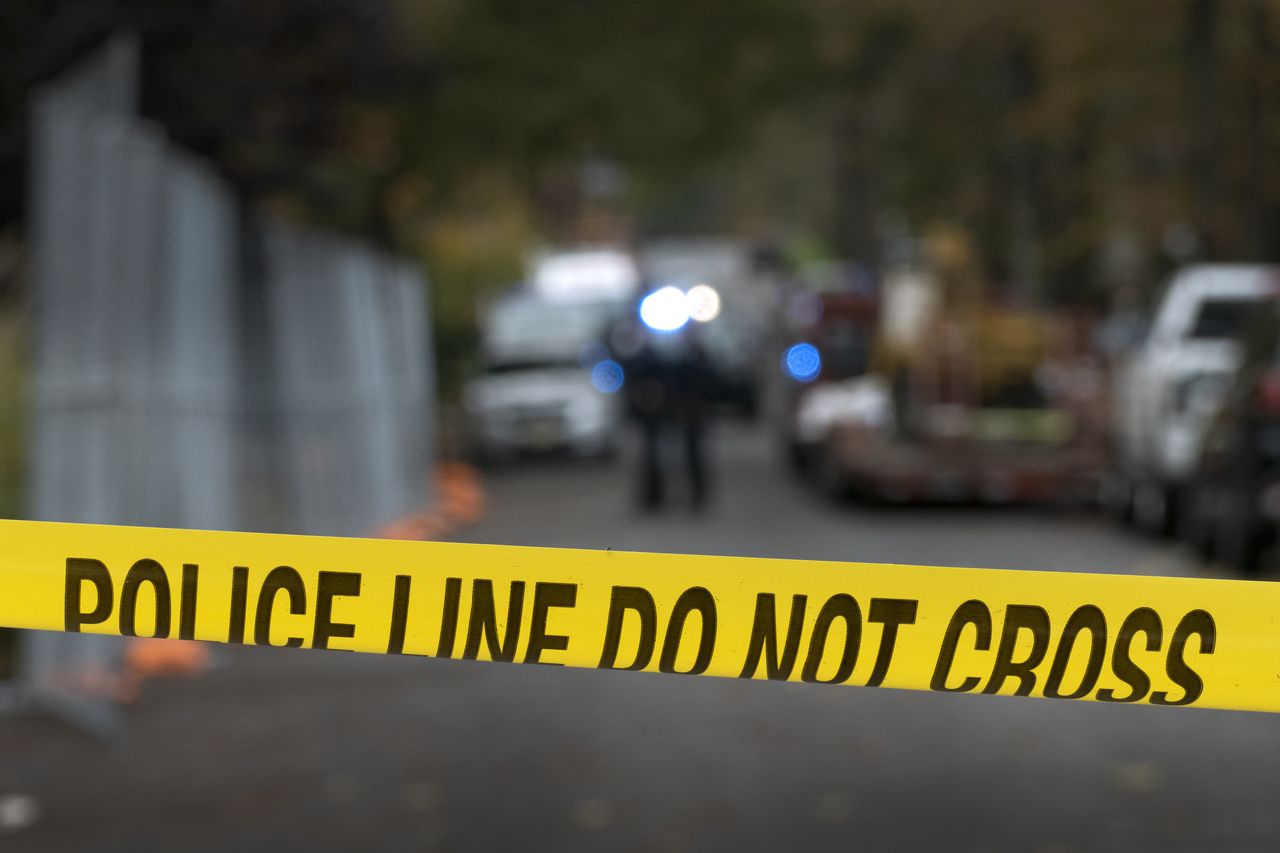